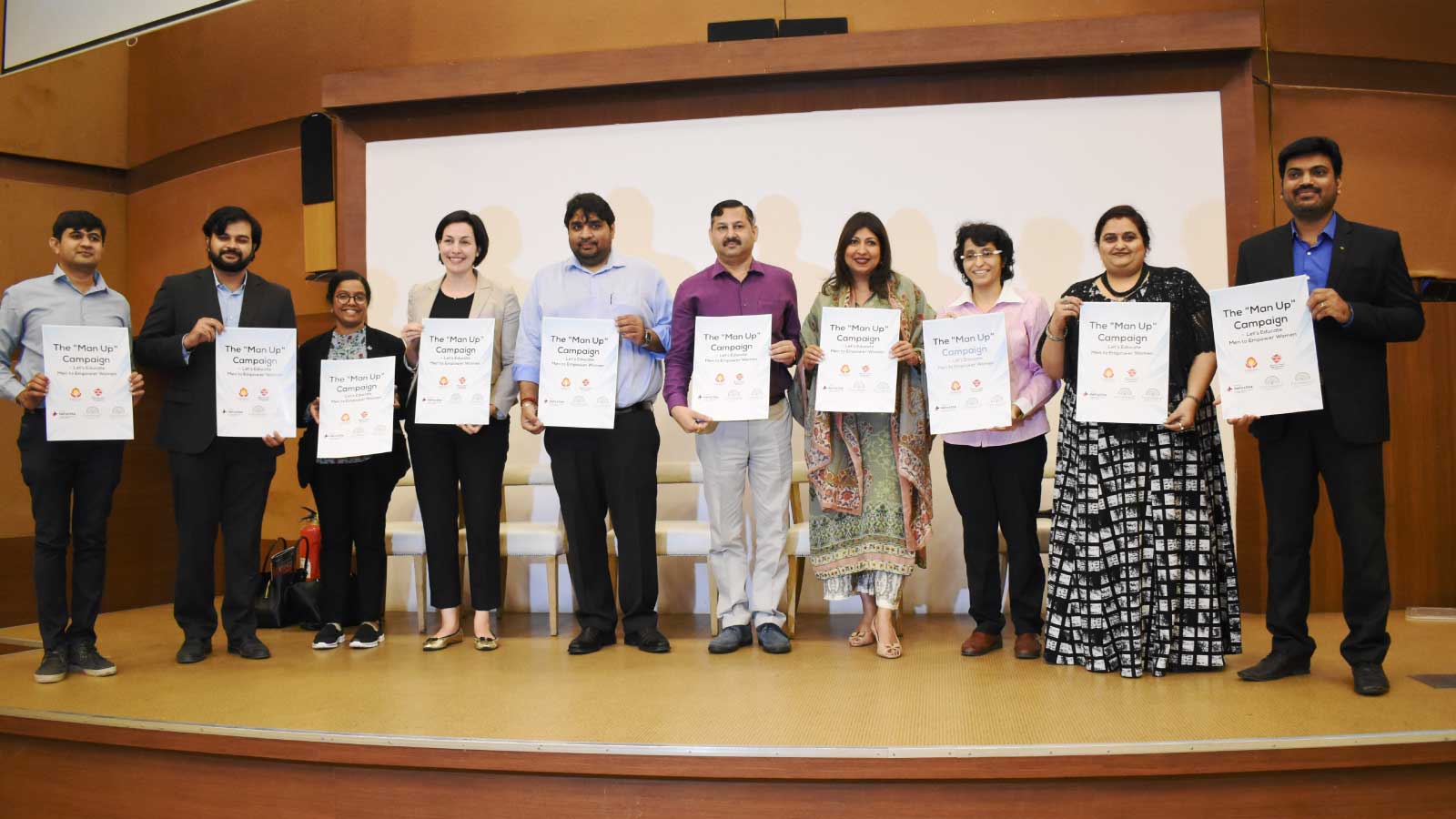 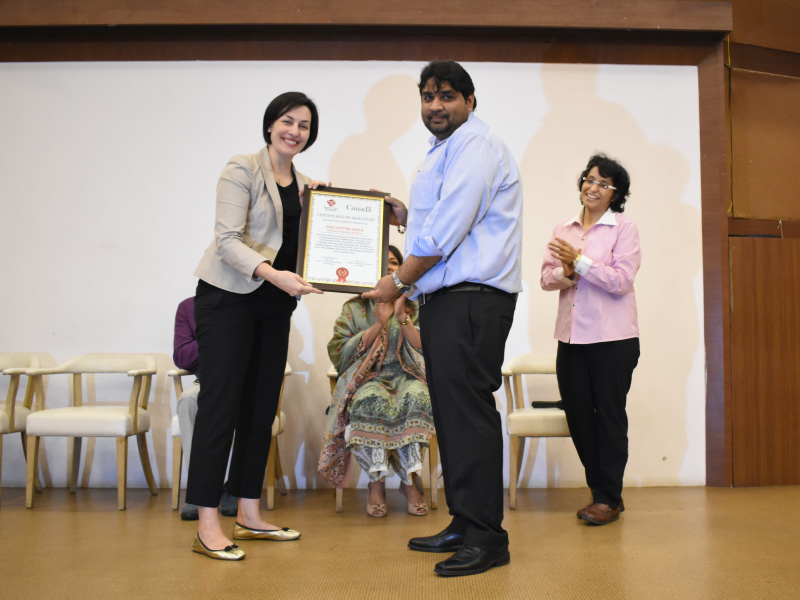 The launch of Man up Campaign to sensitize Man about empowering women was hosted by Karnavati University (and its constituent colleges). During this programme, special screening of “Son rise” movie directed by Vibha Bakshi was held on 2nd December, for law students and business students.

The dignitaries present during this programme were:

The programme was well-received by students and faculties of the university.