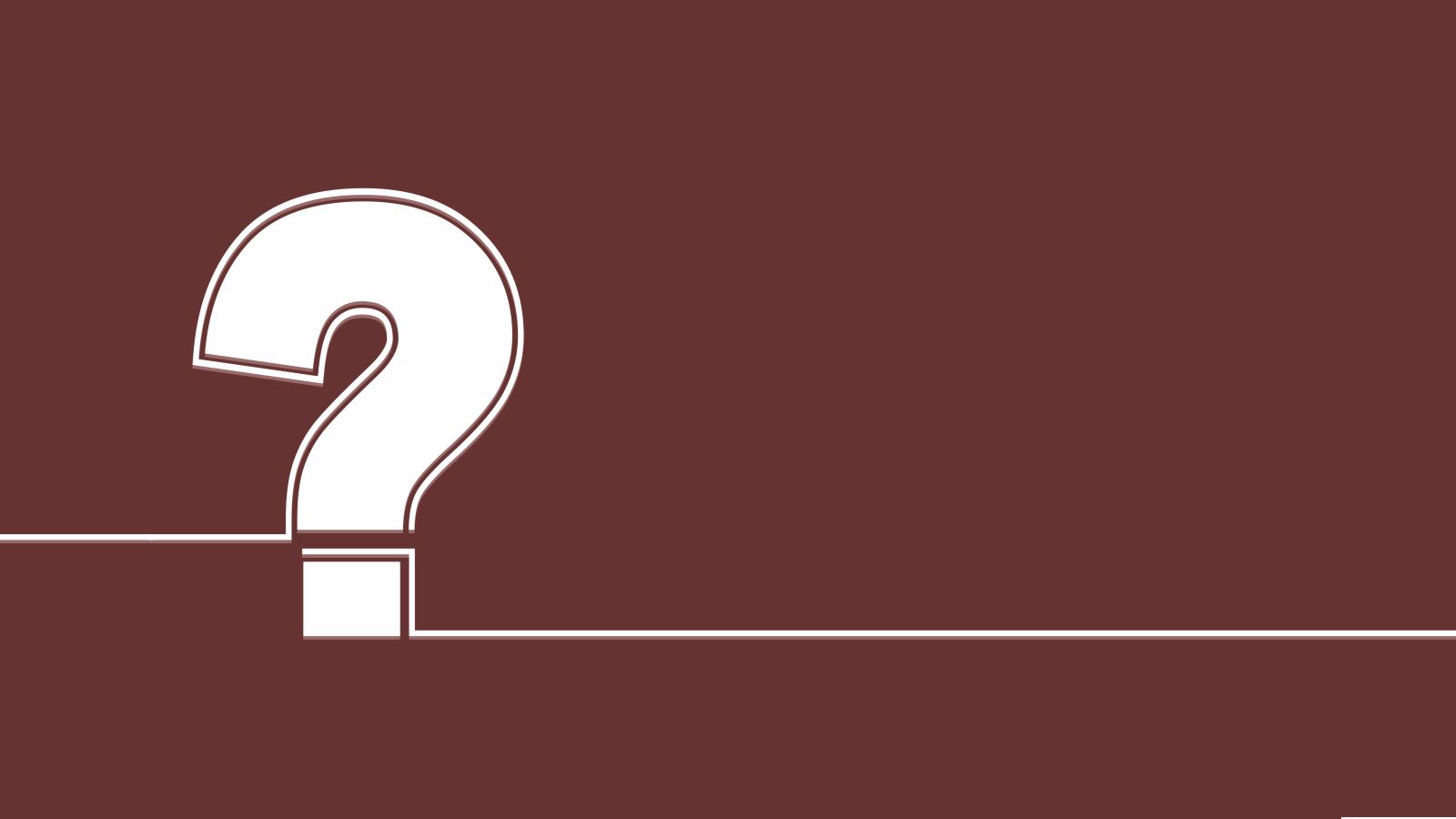 Home » One Minutes Read » A world where no one asked questions

A world where no one asked questions

Can we imagine a world where no one asked questions? Can we imagine a society in which no one penetrated below the facts of mundane life to think about what is real, true, valuable, just and meaningful? Would it not be a mechanical world of physical bodies moving among physical objects, a world where we would become hollow performing motion and speech without asking why? Is it intellectually sufficient to have the knowledge of ‘what’ and not bother about the ‘how’.

While a group of scientists (academically famous as Physicalists) are of the view that literally everything under the sun is reducible to their physical properties and it is okay to be complacent with a substantial system of information, there has been no dearth in its criticism. Most of us, if we are made to think about our experiences, would like to hold them as dearly personal, intricate and private, not as uncomplicated as the talk of chemical interactions or hormonal interventions. With so many kinds of pre-conceived ideas incessantly playing rugby inside our headspace we of course cannot react objectively, and you cannot blame our biases for that.

We are mechanized in such a way that we fail to do anything keeping the subjective cloak aside. This subjectivity is nothing but our own understanding of the environment. It makes us ask questions and judge our tasks when we are suffering from self-doubt. The awareness of the phenomenal experience of the world is what we term as consciousness. It will not be an overstatement if we say that with the same amount of information injected in me and a high order (ro)bot, I will act in a way that is slightly different that the machine-man and that difference is the mark of human intelligence. It is attributed with the subjective nature of consciousness, and that is something which perhaps keeps us in a better position against similar looking creatures with artificial intelligence.

While the scientist will be able to tell you about the physical facts about the nature of a particular pain you are undergoing, there is no one other than you who knows what it is like to be in that pain. Psychologists and philosophers term this as Qualia, the instances of any perceived sensation that is conscious and subjective.