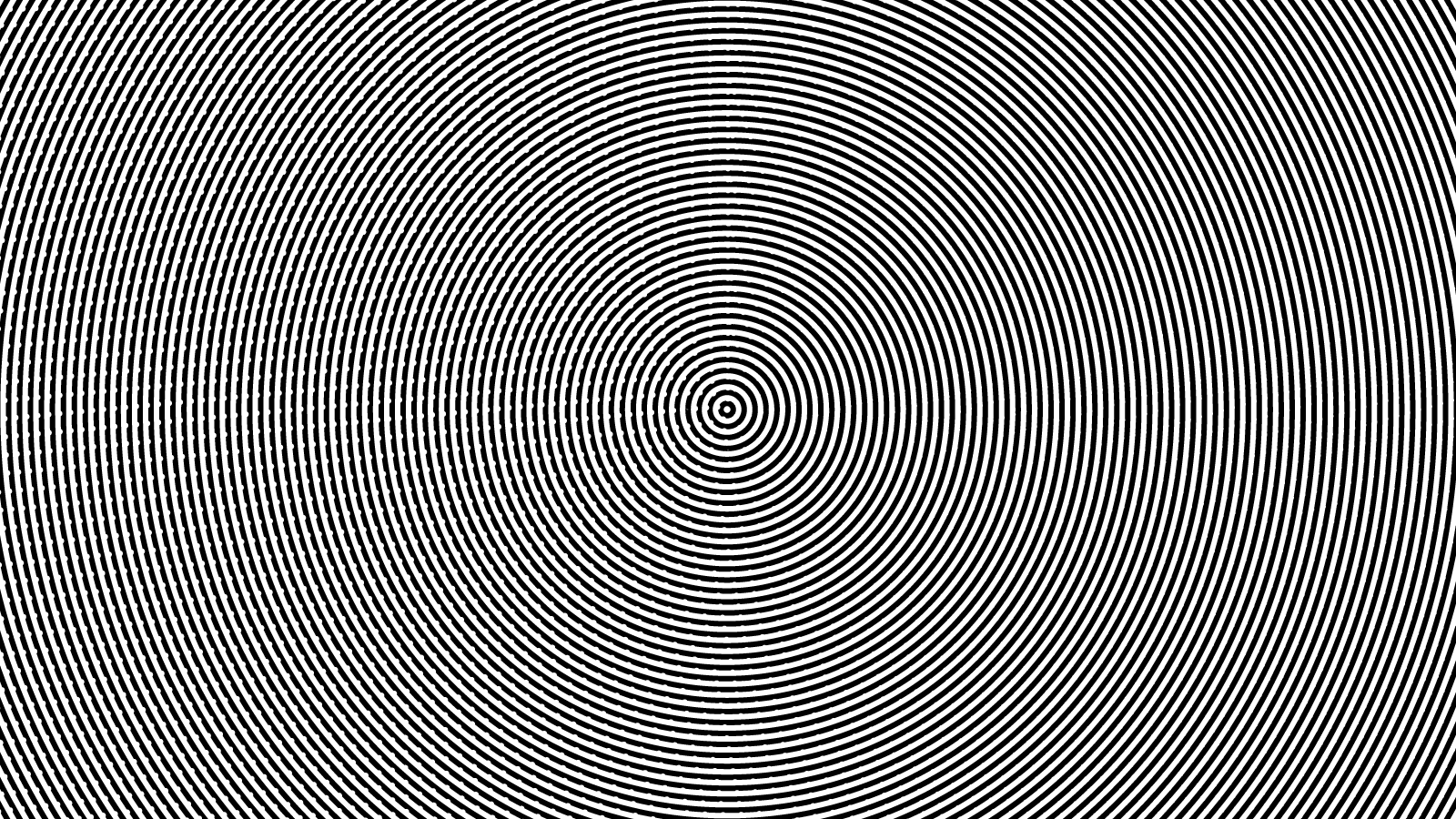 The dreadful incidence of an eight year old boy killing a one year old baby evokes a mixed state of emotions; anger on that boy as well as intense worry and concern for present and coming generation. The boy explains the act by calling it as an act of revenge but can it really be justified? Think of the other similar incidents, a senior school boy killing a younger boy just to get a holiday in school so the parent-teacher meeting gets cancelled. A similar incidence in which a school boy was tortured and beaten up to death by his seniors was also reported.  All the legal actions taken for these violent acts are necessary but the major concern should be to find out the motivational causes and roots to such behavior.  If it’s called as an impulsive act, then the question is why such impulsive behavior in young children as young as eight years old?

The above described events show the intensity of increased aggression, impulsiveness and vengeance among young people of our society.  There are explanations for the increased aggression such as rising temperature due to global warming is also making us act in more aggressive and hostile manner than ever before (Aronson, et al.).  The major reason being the influence of media, children are always exposed to lot of content on media irrespective of the content being right or wrong for their age. They start searching for their fantasies in real life. One more problem is about low tolerance to delay in gratification, this generation wants their demands to be fulfilled immediately; any delay is not acceptable to them. This is also a serious concern which needs to be managed. And there are still many other reasons for such behavior outburst which needs to be noticed and create programs to help children deal with them.