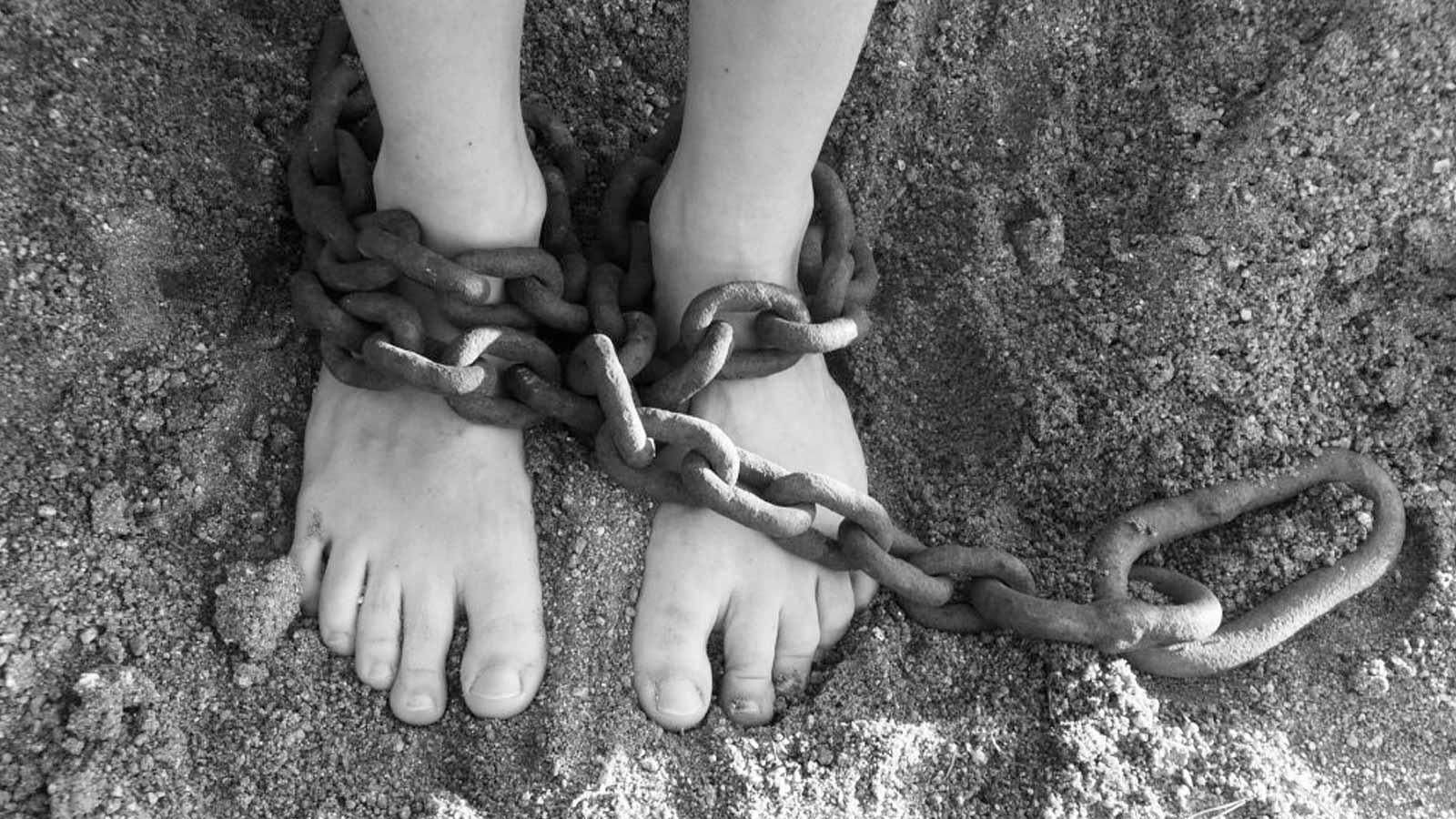 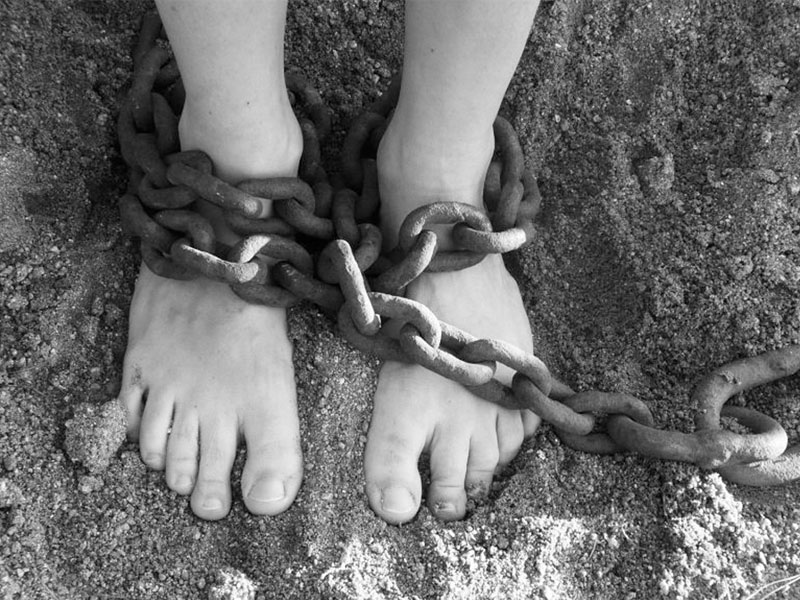 The basic concept of civil liberties is the assurance of the human dignity and worth of the individual. Man is born free and there is constant struggle to break the shackles, when in bondage. The state of civil liberties in South Asia presents a mixed picture. The picture is miserable where democracy is either not real, or is in an embryonic stage, even if not absent. The impact of 9/11 has been felt throughout the world, but it is greater where the civil liberties were already not sacrosanct. South Asia is a region where factors abound to impinge on civil liberties. Many factors are directly man-made. While some are indirect results. Under the development due to the colonial past, and now due to poverty, illiteracy and lower human development results in denial of civil liberties. Poverty makes them more vulnerable to critical diseases. Lack of healthcare and dismal reproductive health to high maternal and infant mortality. However, the potential of Asians can be gauged from the contribution they are making in the developed countries. The contribution made by NRIs to India from abroad is significant. This is a strong hope for the future of South Asia. Abiding concern for the status of civil liberties in the country of their origin does influence the governance to respect and promote civil liberties. The democratic space existing to the national institutions to promote and protect civil liberties in India is sufficient guarantee of an improving culture; and, of India being a safe haven of civil liberties.

Disclaimer: The opinions / views expressed in this article are solely of the author in his individual capacity. They do not purport to reflect the opinions or views of the College and/or University or its members.