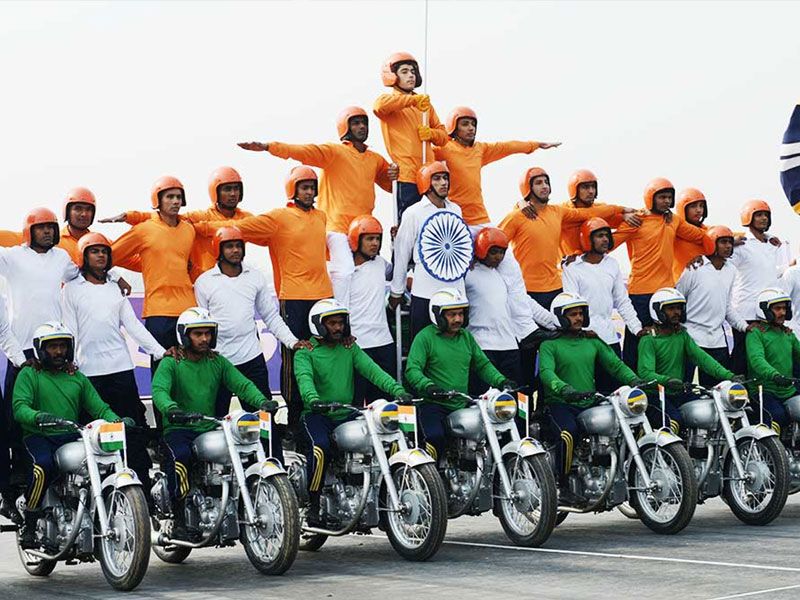 Home » One Minutes Read » Co-Production and Team Building, this is What India Needs!

Co-Production and Team Building, this is What India Needs!

Skill development is vital for India as a country at this point for several reasons. India is set to grow ‘younger’, with 63% of our population being in the working age group by 2022. However, high work force does not necessarily mean high productivity, additionally by and large most of the expert still rate India as skill deficient nation. According to Prof. Aneel Karnani Ross school of Business, USA “The best way to alleviate poverty is to raise the income of the poor and to emphasize buying from the poor rather than selling to the poor.” Thus, if I build my argument on Prof. Karnani’s thought, India cannot progress until and unless poorest of poor are been alleviated, This progression of poor can happen if they are been included at first level of growth through their inherent skill sets. If, inclusive growth is been targeted by government the first and foremost barrier government has to confront is to make people work in Team. According to well known Indian academician Rishikesha T. Krishnan “Indians are notoriously bad team players and they have difficulties in achieving shared goals”. He also argues that Indians are sensitive to criticism and this is a challenge for them to work together. However, for nation building the synergies among different social strata has to be initiated to increase overall national productivity. Finally, I would conclude that if India wants to progress enhancing its productivity to its fullest potential then we all have to emphasize on co-production, collective appraisal, collective accountability, skill swapping and teambuilding. Are we ready for it?

Disclaimer: The opinions / views expressed in this article are solely of the author in his individual capacity. They do not purport to reflect the opinions or views of the College and/or University or its members.