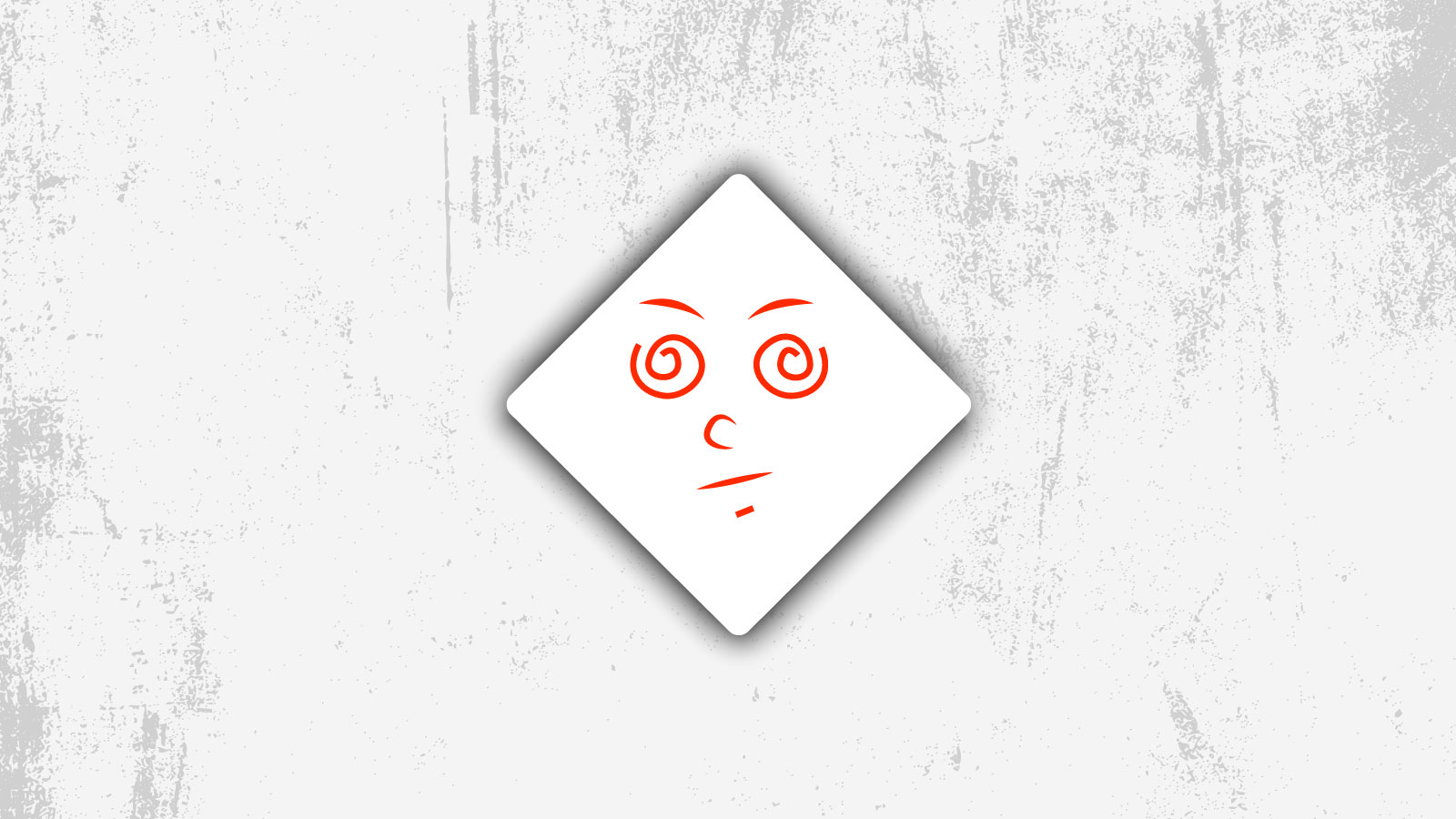 Home » One Minutes Read » Criticism: A Way of Thinking

Criticism: A Way of Thinking

Criticism has always been seen in a negative light. As if, criticism only means putting someone down or insulting them. Criticism actually means something totally opposite. Criticism is a way of life. A critic is someone who minutely analyses various aspects of a thing, issue or a subject and then points out its positives and negatives. These negatives, however, are mostly constructive as they spur not from a spite to insult someone but from the agenda of giving an honest feedback. If taken in the right spirit by the critic and the receiver, criticism can definitely make people and things better and contribute towards their growth. So, the next time you encounter criticism think twice about rejecting it outright. Maybe it’s time for some change and growth.