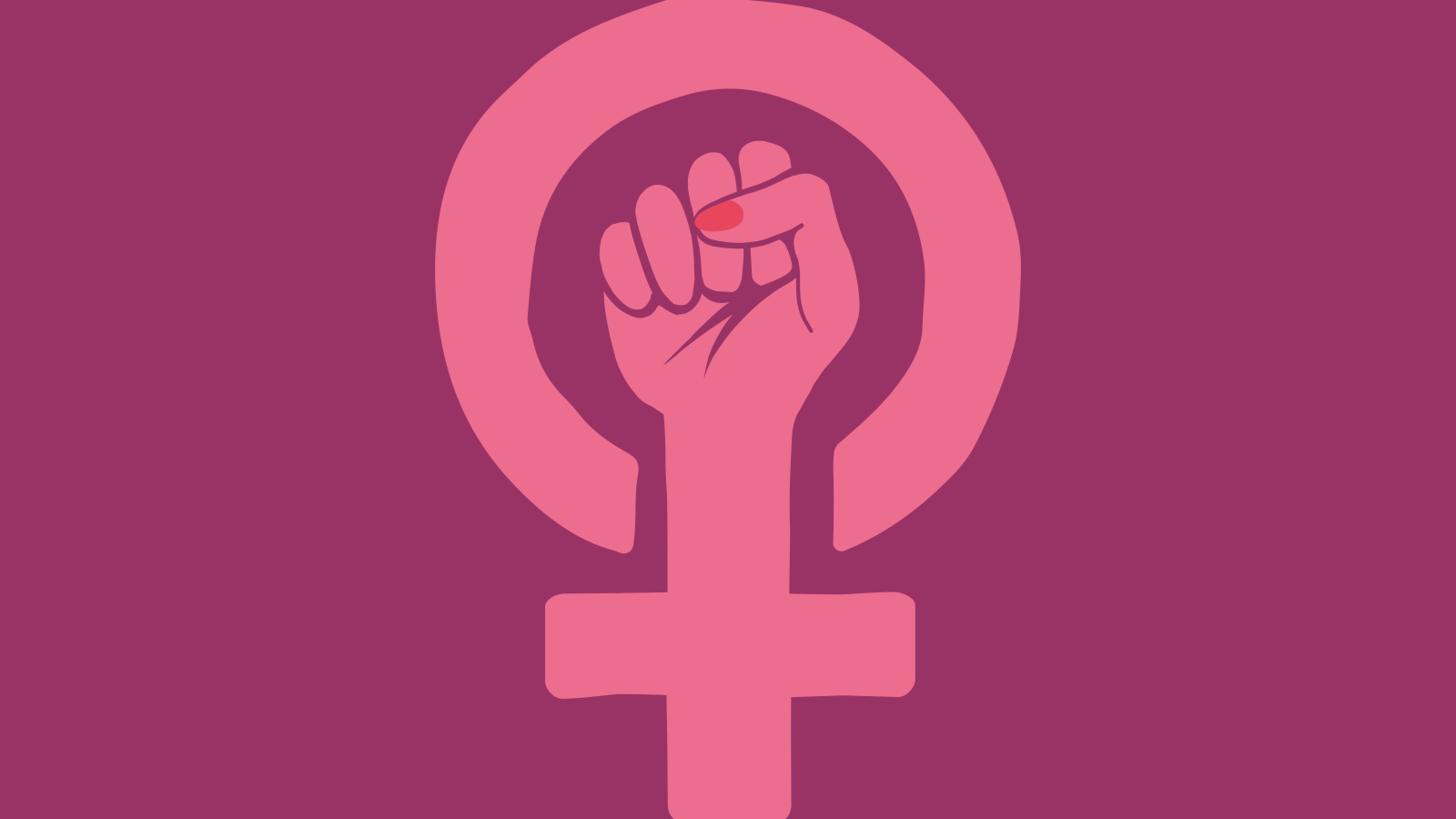 Feminism more than being an ideology is a movement. Women since long have been exploited by the malestream domination. This exploitation of women has happened culturally, socially, politically as well as economically. In order to understand feminism we need to consider two facts which are essential to this politics i.e. first, sex is a biological difference between a man’s body and a woman’s body. Second, gender is a socially constructed idea and therefore it is political. Genderization, for instance, is that men are superior and women are inferior. One gets affected by gender due to the process of conditioning. For instance, a girl child is tutored to remain inside the house; discouraged from playing outside in the sun so that her skin complexion doesn’t become dark; she is encouraged to play indoor games and is told not to lift physical heavy stuff. This process more than being physical is psychological. Whereas when it comes to a boy child, he is tutored to play outside of the house. The sun tan does not bother him, in fact it adds to the aesthetics of his bodily appearance i.e. he will grow up to be a tall, dark and handsome man. A boy child is encouraged to lift heavy stuff and is taught to become physically strong.

The social construction of the binary logic related to gender is political i.e. male is equal to strong and female is equal to weak. Male provides protection and female requires protection. A man should look rugged and the ruggedness is compulsorily liked by women. Whereas, woman should be soft spoken and look fair in complexion. She should look slim and beautiful because her sole aim is to please a man. When this role of sex is interchanged with gender we get a new category which is inferior to the first one i.e. the biological natural difference between a man and a woman. For instance, a man behaving like a woman is called a sissy and a woman behaving like a man is called a tomboy. These constructions are of political nature because it is only men who speak and women are silenced. The mainstream society is essentially male dominated and therefore is called malestream. In such a created social environment it is women who are exploited the most. Hence feminism is a movement which engages in deconstructing the malestream domination and attempting to make it an equal and a just space. It is not a movement against men, per se. It is a movement against the malestream.

Somehow, today everybody is talking about feminism and because of this reason feminism has lost its relevance in the modern society. More the people get to know about feminism, the more they don’t want to do act. Therefore feminism has become a passé.