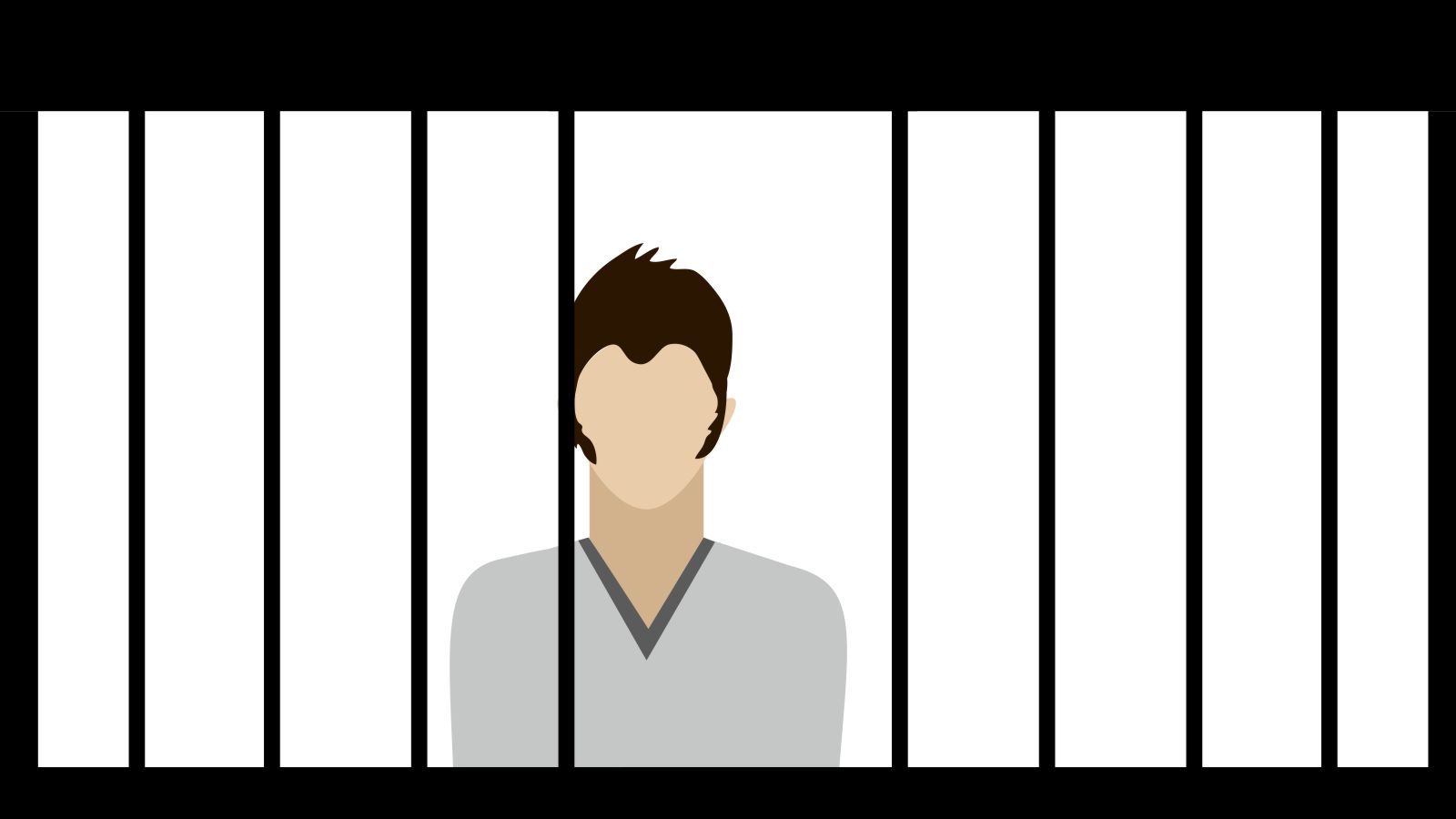 Home » One Minutes Read » Guilt can be the biggest punishment

Guilt can be the biggest punishment

His is the face one would notice first in a crowd. He looks bigger than his 6 foot 1 inch frame. His striking looks could easily be assumed to be that of an actor getting into a new character. His beard and long dishevelled hair may give him the appearance of a Left-leaning journalist. He could even pass off as a student leader. But he is none of the above. Nigel Akkara aka Vicky, 32, is a post-graduate in human rights, an ex-student of Kolkata’s St Xavier’s College, and spent nine years in prison after being arrested on 17 charges of crimes ranging from kidnapping and extortion to murder. In March 2007, 59-year-old Odissi dancer Alokananda Roy stepped inside Kolkata’s Presidency Jail to engage inmates in classical dance forms as part of Culture Therapy, a reformation initiative of Inspector General of Correctional Services BD Sharma. It was difficult to bind him in such a form of freedom but once he was in, the reformation process began almost instantaneously. He’s the man who turned to dance to kill the demon in him.

But is cultural elevation a sufficient answer to violence? Doesn’t the mere number of blasts, considerable though it is, tell us that too many people have died? But it is this very reduction to statistics of so many human stories that so numbs us to their actual and potential significance. There is no greater indicator of spiritual capitulation than counting our losses, whether to plan retribution or devise more effective means of resistance. We actually quote numbers when we have given up and try to estimate our losses, trying to wriggle out of an unpalatable situation with the least possible personal damage, resigning to the inevitable that nothing more can be done to improve the existing state of affairs, a point made brilliantly by Amitav Ghosh in Shadow Lines in a different context. The spiral of mindless violence has been around since time immemorial and will not disappear unless we do something qualitative about the way we respond to these dastardly acts.

Much has been said about the changing nature of terrorist violence in India in recent years. Their patterns have been studied ad nauseam, and far too many methodological solutions prescribed. Modern violence has been shown as characterized by a distance between the perpetrators and the victims and in India the analysts have been speaking about the home-grown and educated terrorists, people like you and me who precisely for these reasons are so difficult to pin down.

The symptoms have been visible all along but we have all been busy in our individual pursuits and never lent an ear to the grievances of these highly creative and talented people, letting them waste their energies on these mindless massacres. It is our collective closure that forced these youngsters to try to sublimate their dormant rage on innocent citizens. They had been long trying to tell us something but we, busy with fortifying our own individual prospects, have not had any time or space to lend them an ear. Not only that, we have selectively glorified mass murders when it furthered our own causes, blinding ourselves to the prospect that the same violence that charred someone else’s family today will return to haunt our own tomorrow. Kasab was wrong in what he did. But we are not. We could have thought of something to punish him with guilt and not a death sentence. Guilt could have been transformed into pain, pain to love, love to peace.