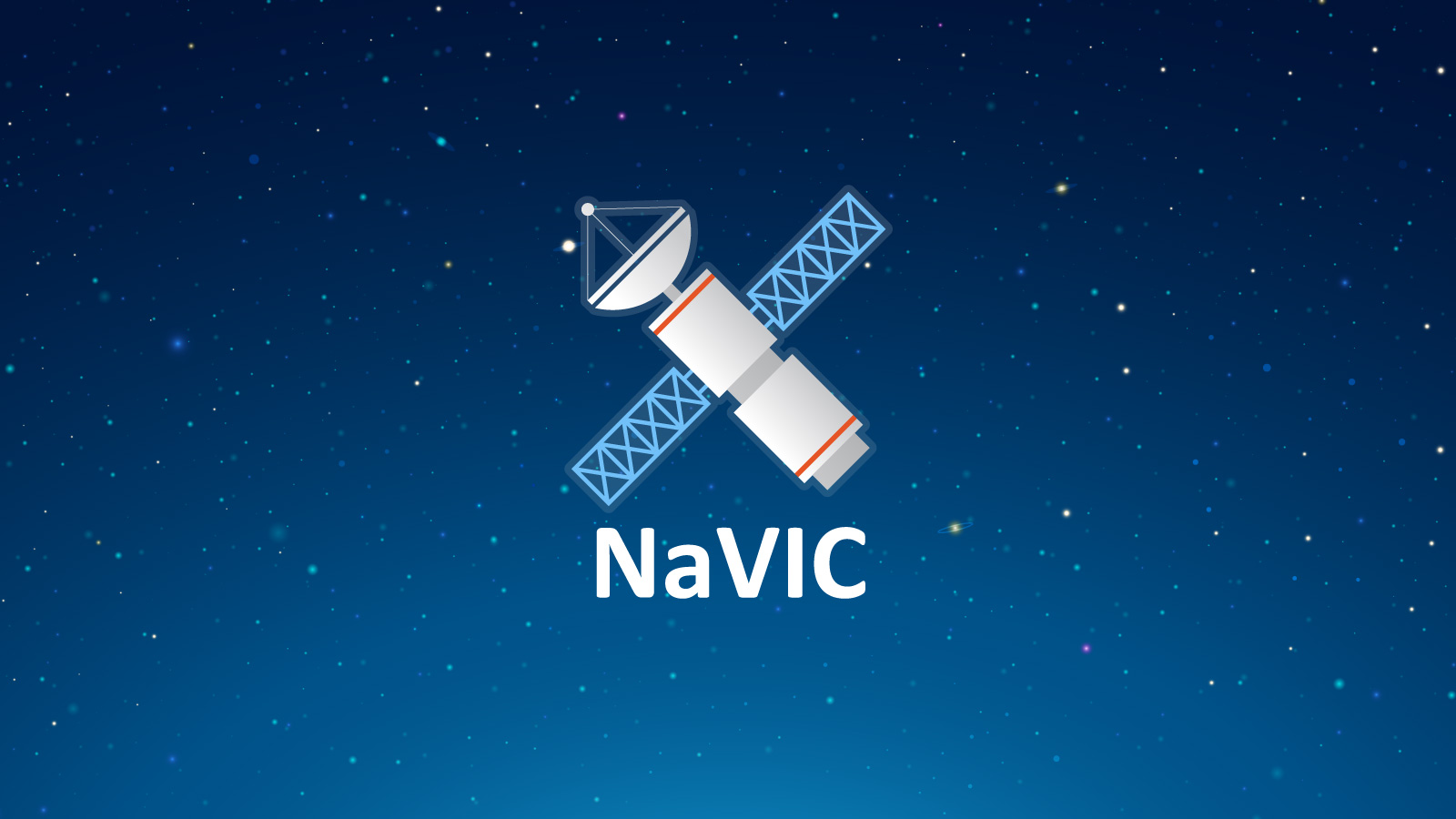 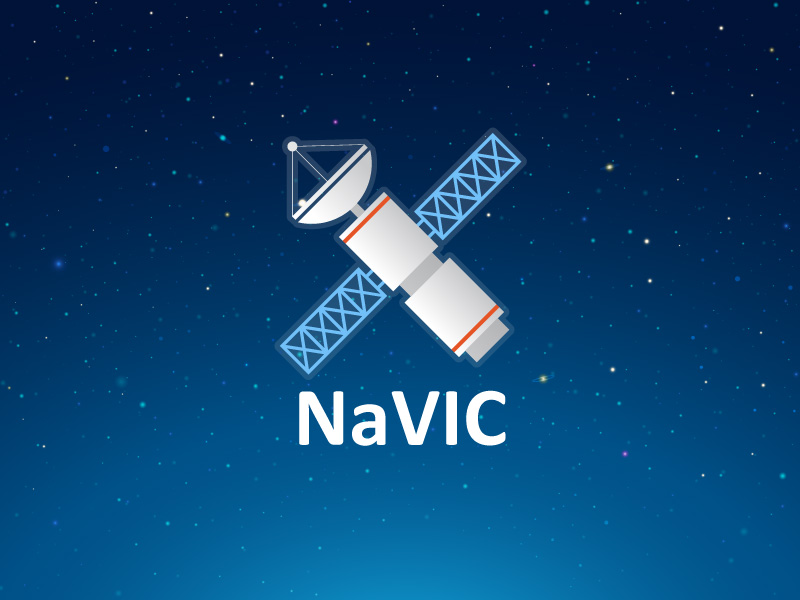 Qualcomm Technologies have collaborated with ISRO to develop NaVIC-capable chipsets to power the mobile devices with NaVIC navigation instead of the globally-used GPS navigation.

Global Standards body – 3GPP, which develops protocol for mobile telephony, has approved NaVIC, which is developed by ISRO.

According to Distinguished Scientist and former Director of Space Applications Centre, Dr. Tapan Ray, “the currently used Global Positioning System (GPS) developed by US Govt. uses only L-Band signals and has a 20-meter accuracy. While NaVIC, which is developed by ISRO uses both L-Band and S-Band and has an accuracy of more than 5-meters.”