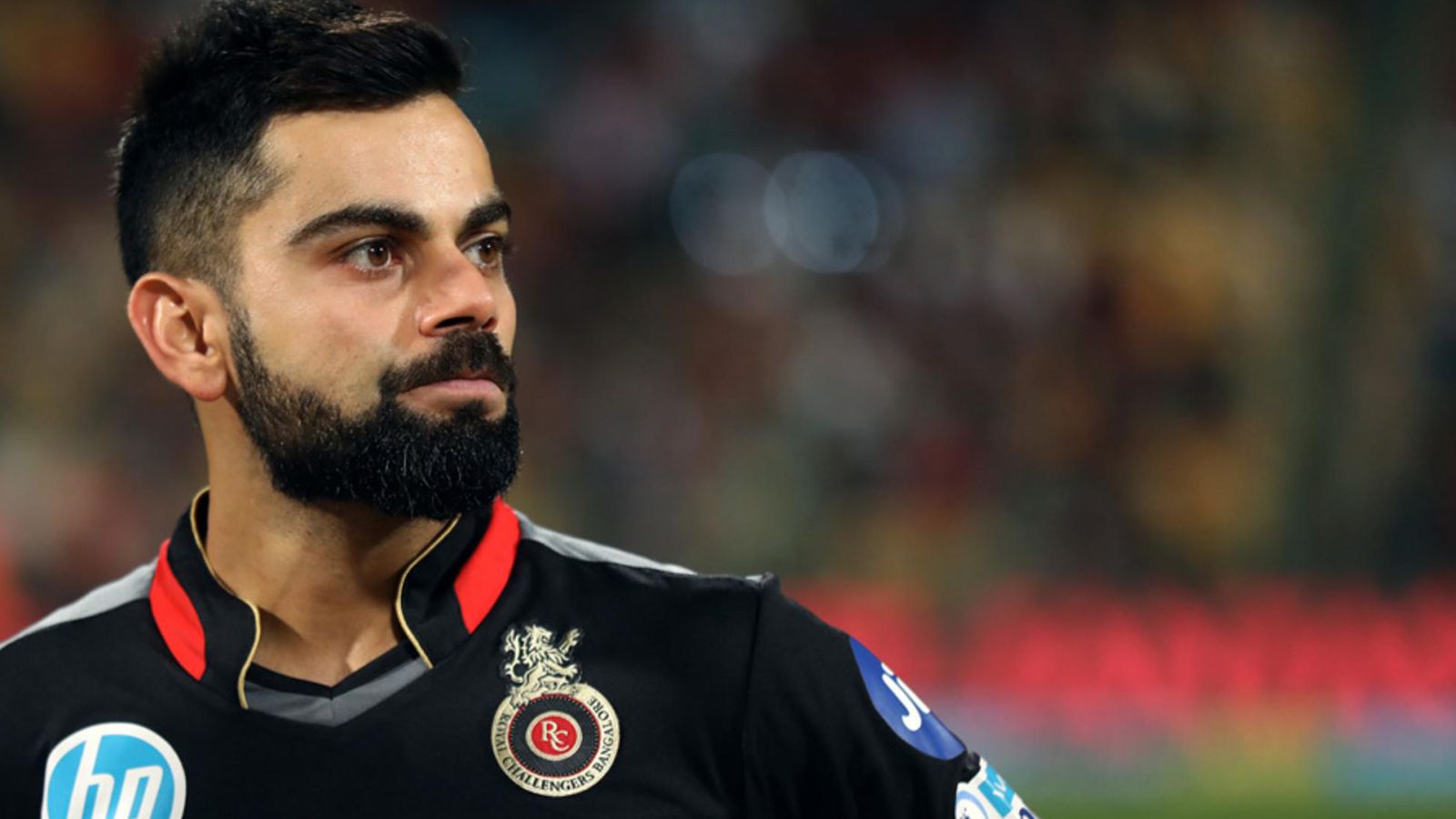 Home » Not so Royal after all!

Home » Not so Royal after all!

Not so Royal after all!

The Royal Challengers Bangalore (RCB) seems to have lost its royalty as well as fire to put forth any challenge et al! At least that’s what has been apparent so far in the ongoing 12th edition of Indian Premier League (IPL). Despite being dotted with highly aggressive stroke makers – AB de Villiers and Shimron Hetmyer among others – the Virat Kohli- led side has lost 6 matches in a row.

It never happened before in the history of IPL that they have lost so many matches in a row. But all said and done, just wait and watch if at all RCB can get back some of its royalty and challenge back before the business end of the marquee cricket extravaganza.