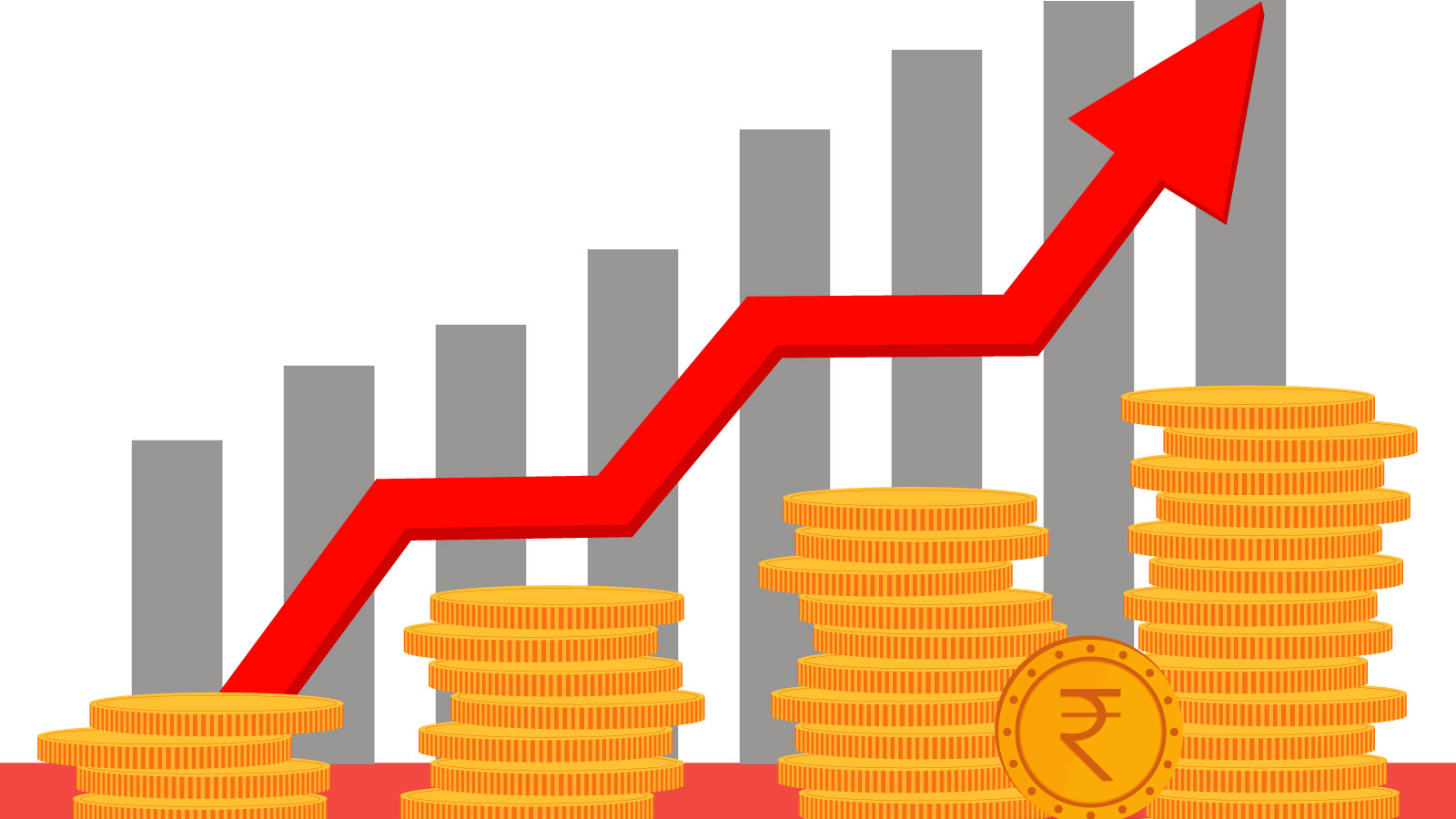 India is reaping benefits of economic liberalization project initiated in the year 1991 by then Prime Minister Mr P.V. Narsimha Rao and his finance minister Dr Manmohan Singh. Our society has progressed since by accepting Competitive Market Economy; followed by strategic movement away from earlier adopted Socialist approach.

Open markets have seen huge investments in the country from various corners, domestic as well as international in the years followed by liberalization. Our GDP growth over past 28 years has seen consistent rise. Middle class has more disposable income which has propelled the consumption across various sectors both in manufacturing and services. Experts believe that disposable income and number of people in our country are enough to drive our economy, provided the fruits of economic liberalization were to trickle down to the lowest strata of our society, and if we can achieve fair distribution of our GDP growth amongst all sections of our society.

‘Consumption’ is probably the most important term for India today when we are looking at consistent growth at least in the upcoming decade. Increase in consumption can motivate industries to invest more in capital expansion as well as incorporating new technologies; and works towards innovation. These factors can contribute significantly to our growth.

Flipside of this argument is an age old practice of modest and austere lifestyle, which is prescribed by almost all cultures and civilizations, even Europe and Americas. Excessive lifestyle works against one’s individual growth and is perceived to be decadent to human values and society at large. One’s identity is to be constructed along the lines of these values, and anything that deviates from this is still considered to be ‘vulgar’.

How are we to reconcile the lacuna between these positions – consumption vs austerity? It is a paradox that society is benefitted from the very act it despises – based on civilization wisdom; and promotes and works towards something (consumption) which stands exactly opposite to what it perceives as general ‘good’ for individuals in a society.