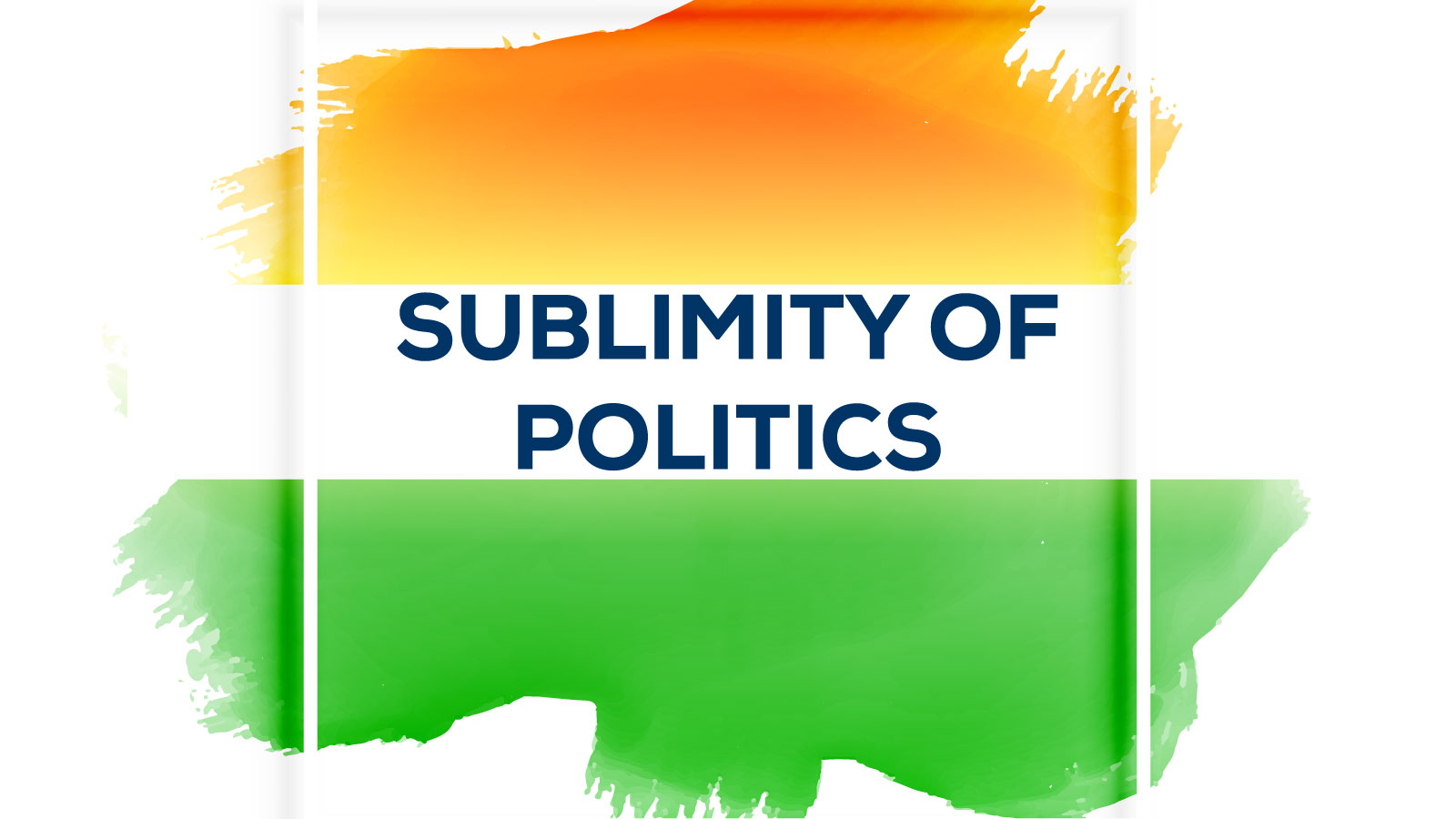 Politics is a game played by all but known by few. Politics is generally understood as something that is associated with shrewdness, cunningness and greediness. It is understood to be something which is amoral and therefore bad. One should done away with this general perception because what is popular is not right and what is right is not popular. Believing in such a body of knowledge is like speaking half truth. Politics is Janus[ (The Roman God Janus who is shown to have two faces) faced.

Politics is conflict of interest between the self and the other. Everyone has an interest or a set of interests. Any individual or group denying having any interest is also interested in having no interest. Politics is a vicious cycle, one cannot escape from it. Human beings are social animals and therefore they are essentially political.

Politics is value free and neutral. It is how we make use of politics makes it good or bad. An individual can utilize politics for selfish gains or to harm others but an individual can also put it to use for others’ benefits. Politics need not be nasty. It appears to be so because most human beings are inclined towards their own selfish self interests. If one changes her interests than she would also experience a change in her politics.

Politics is meant to be moral rather than amoral. Politics is like venom which can kill someone and also save someone in a form of medicine. Being political does not essentially mean to be  amoral.