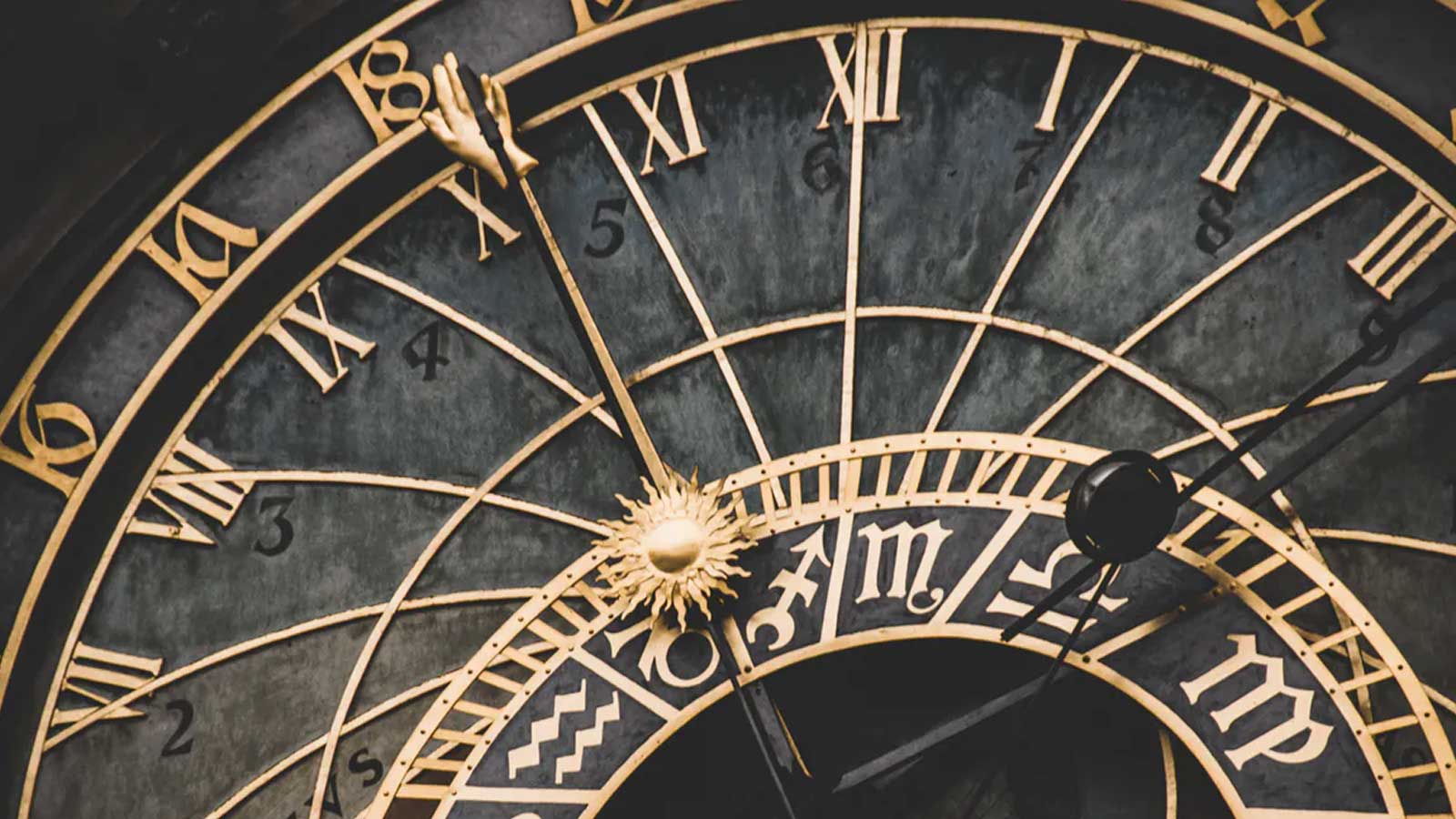 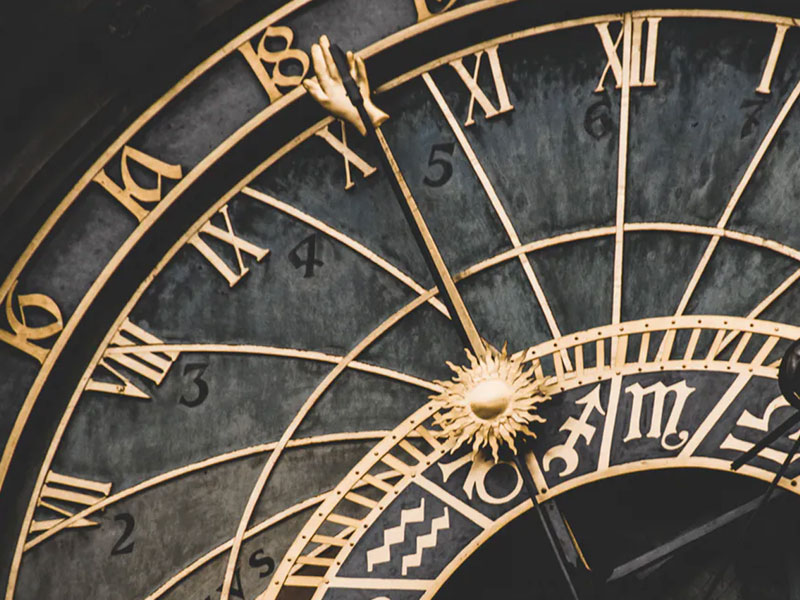 What is it that makes us different from plants and animals in this world? What makes us on the top of the food chain? Human beings are on the top of the food chain because of rationality and reason, as argued by Plato, an ancient Greek philosopher. Human beings have progressed from Stone Age to Modernity. It is a great evolution that has occurred but what remains still a primitive issue is that we have failed to resolve our conflicts; on the contrary our conflicts have progressed too, from bad to worse. We have witnessed many civil wars among different civilizations and also two World Wars. Presently we are witnessing ongoing ethnic conflicts and power struggles between different civilizations and states at the International arena.

The question that immediately comes to our mind is that if human beings are considered as rational and have the capability to reason then why we have not been able to resolve our conflicts in a decent way i.e. without violent methods like wars. Such issues were the concern for Alfred Korzybski (1879-1950), a war veteran, engineer and scholar who witnessed the World War I and had served as an Intelligence Officer in the Russian Army. He disliked wars and wanted to search for solutions about how to resolve human conflicts without violence. He wanted to provide some principles for resolving such conflicts and create a better world. Alfred Korzybski developed a theory of General Semantics, in this theory he talks about time binding.

He explains that plants are chemical binders since they bind chemicals within them through the process of photosynthesis to survive. Animals are territory binders since they bind territories and try to survive within the boundaries of their territories. Animals are chemical binders too. Human beings are chemical binders and territory binders as well, since they too follow this binding process like animals. What differentiates human beings as different from the animal world is their capacity to be time binders. It is only unique to human beings that they have the capability to bind time. We can preserve time, record time, transmit knowledge, record history etc. so that the future generations can learn from it and inherit the human experiences of the past in their present cultures. Knowledge of the past gets encoded in the present cultures.

Korzybski argues that since we are rational beings and time binders, it is our responsibility to become ethical time binders. He suggests that we should record history in non violent ways so that the future generation can inherit the good past and shun violence and learn to resolve conflicts through nonviolence. Korzybski talks about his methods and how to achieve this kind of world in his two popular works titled:  Manhood of Humanity (1948) and Science and Sanity (1994), respectively.