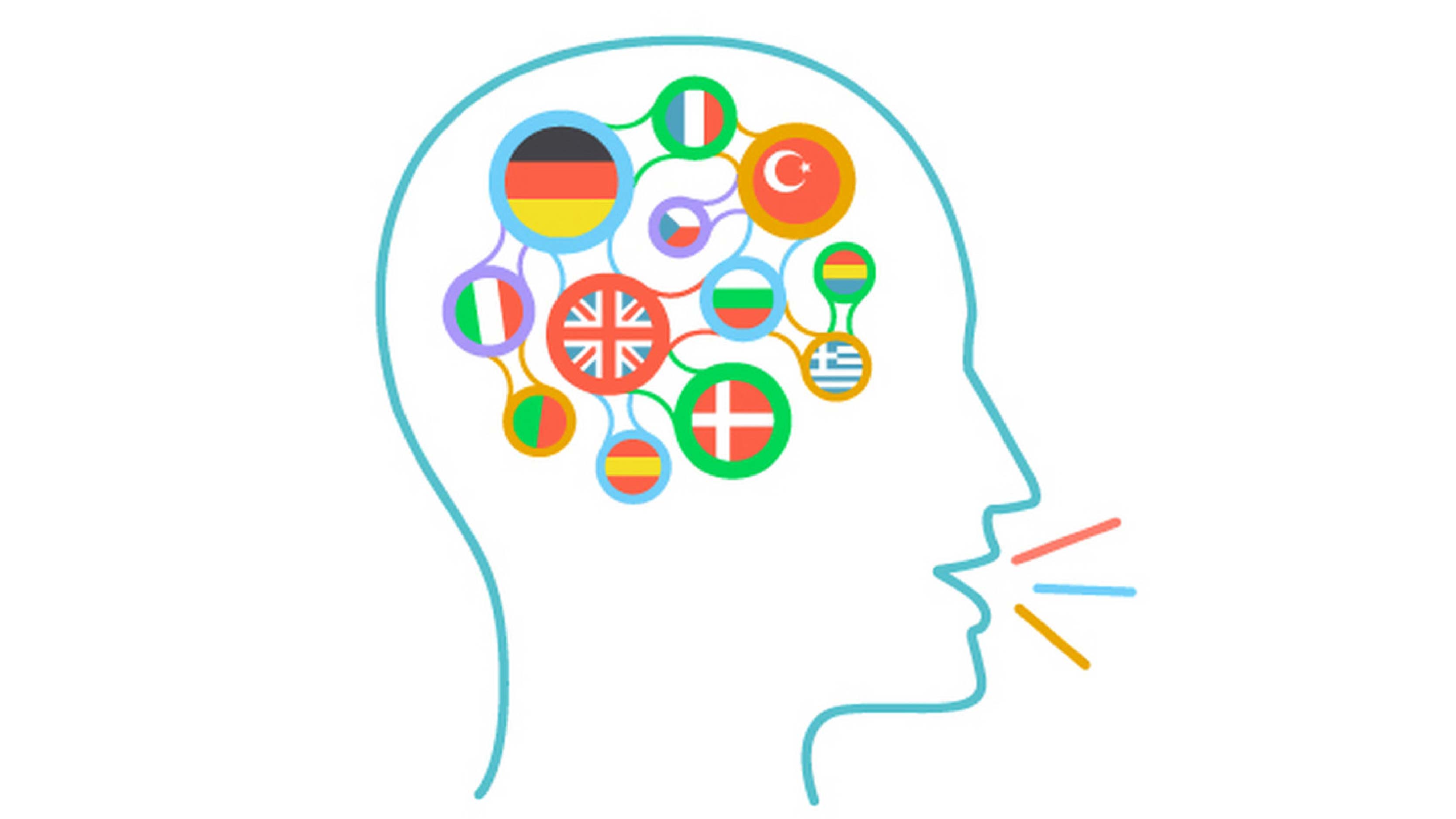 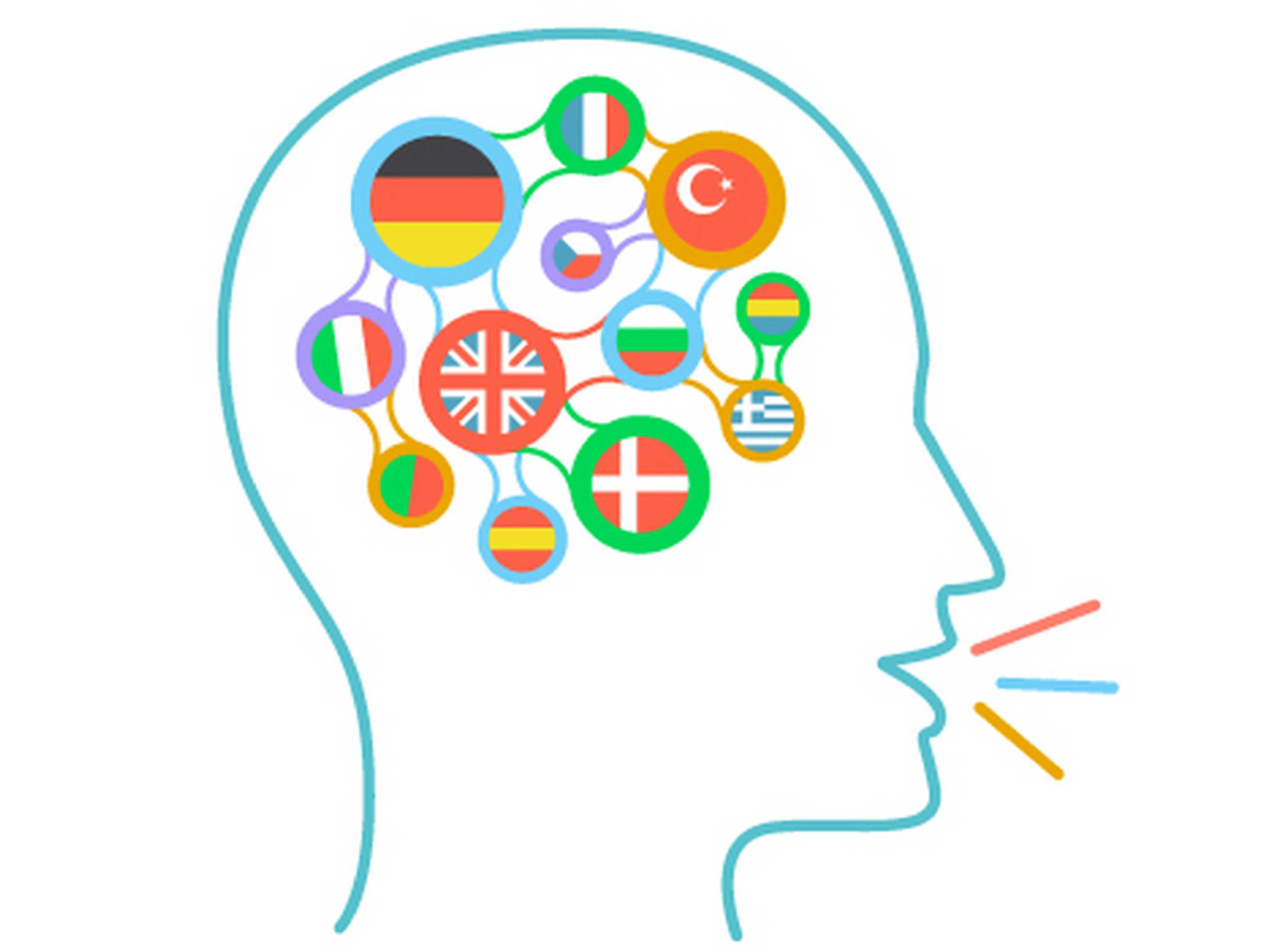 We all understand at least one language. It can be the medium we use to express. It can also mean the cultural format of a particular society. Some believe that language is the House of Being. Some say there is nothing as an ideally objective language, which we can construct to acquire Truth. Some like to be stricter. They say there is no space outside language. What are they really saying? As human beings, we can never separate language and reality. According to Wittgenstein, though the idea of language engulfs the idea of being, we are familiar with many localized ‘language games’. Our thoughts of belonging is rooted and trapped in these language games. Regular language games consist of reporting an event, speculations, forming and testing hypotheses, making grounds for a convincing story, reading it out loud, using meaningful gestures, guessing riddles, using ironies, translating, and the list goes on. All of these bring out the vast list of possibilities in using language in the task of description. Wittgenstein wanted to refer to a broader context. He meant that language game is a form of life qualified by culture. The meanings are derived from the culture itself. The players of the game have to abide by the rules of the language (syntax) to ascribe meaning to language. Like any game, language is bound by rules. Truth involves the priority of staying honest to the implication of what has been expressed. But this can be ensured only by a set of principles, according to him.