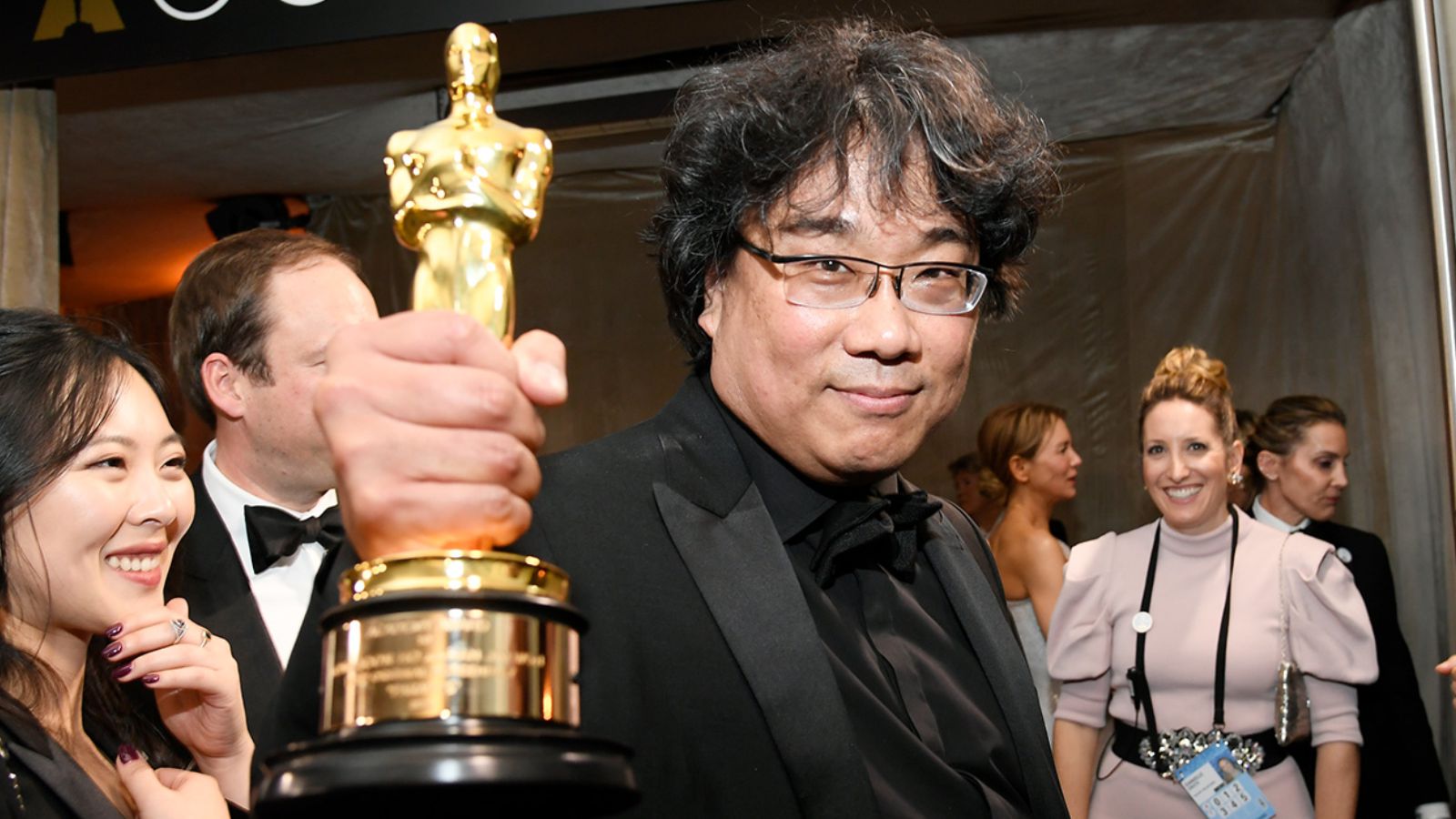 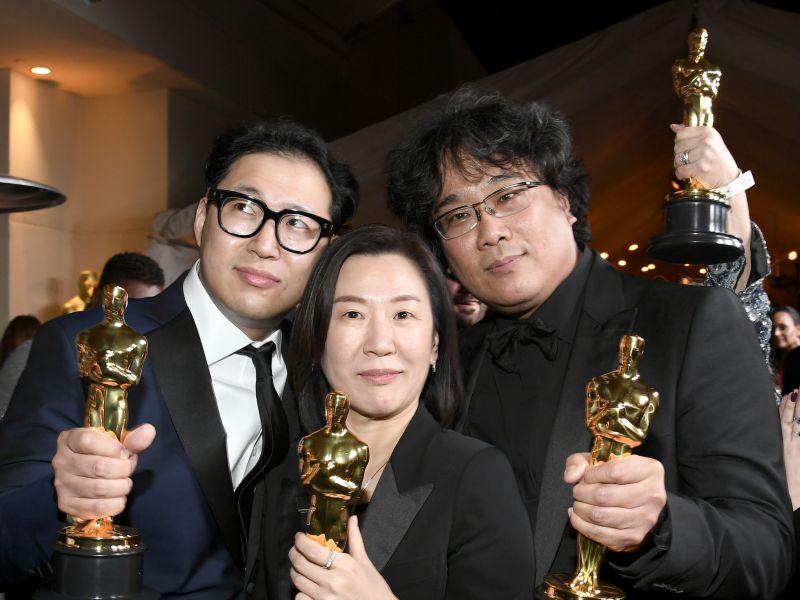 Home » One Minutes Read » A Historic Night for “Parasite”

A Historic Night for “Parasite”

The South Korean film Parasite is the first non English film ever to win best picture at the Academy Awards in 92 years. The film is a social satire about two families living in Seoul who are an economic class apart – one lives in a basement and other in a mansion.

It happens to be the first South Korean film to be nominated. Till now only 11 non English films have been nominated for Hollywood’s top award for the best picture category. The film also won best director, best international film and best original screenplay.