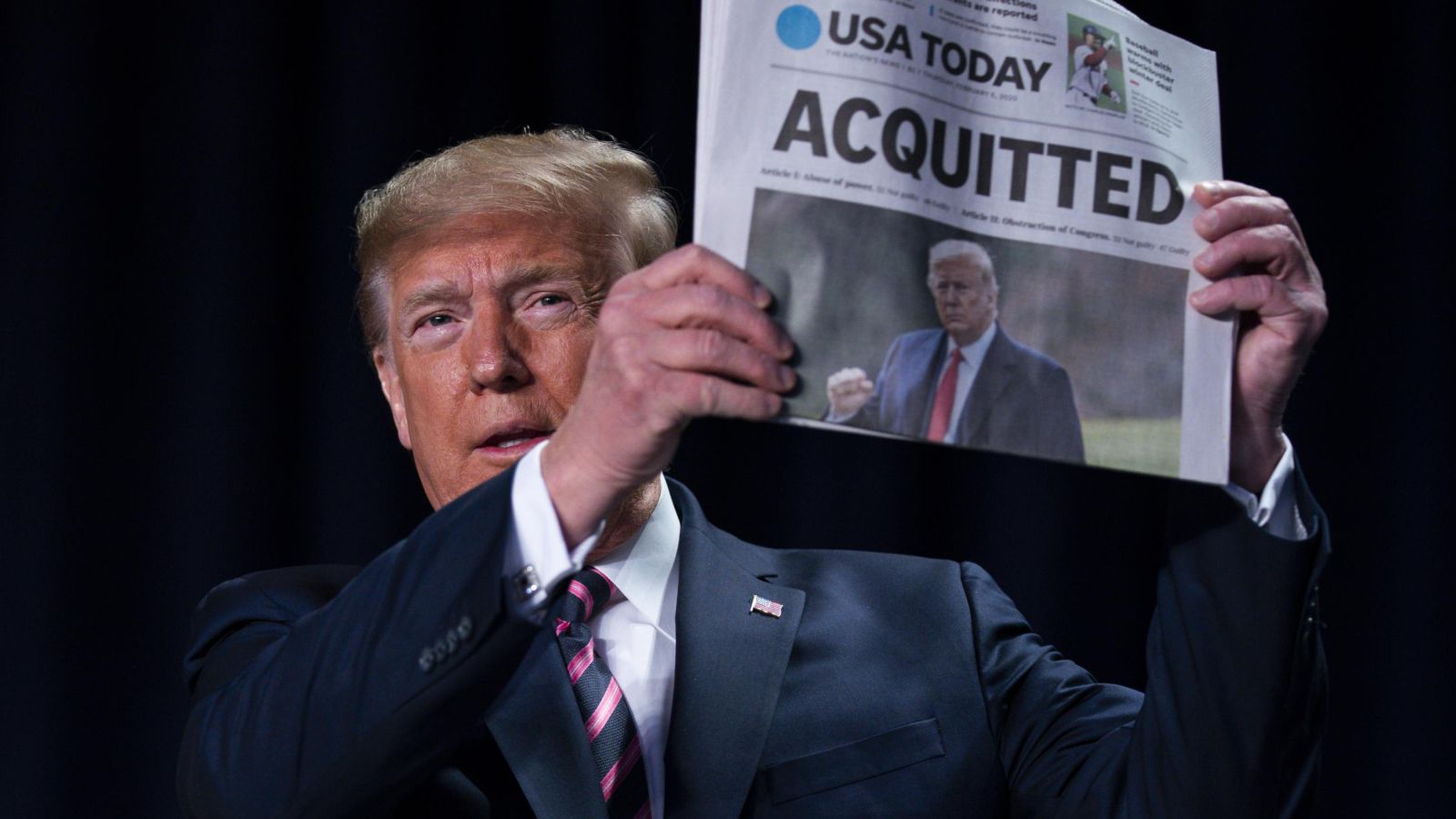 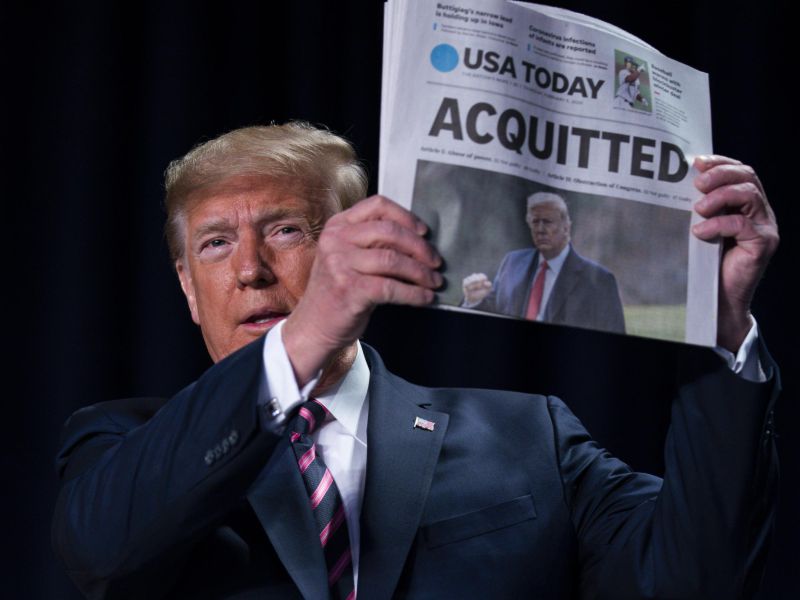 Home » Another Scandal in Trump’s legacy

Another Scandal in Trump’s legacy

In July 2019, President Trump had pressured his Ukrainian counterpart to investigate his opponent, Jo Biden, in the forthcoming 2020 presidential elections. This sparked outrage as it is illegal to seek foreign influence to win an election. It was also obvious that he was using his power to gain undue advantage. However, in a historic vote on Wednesday 5th February, the Senate voted not to impeach President Donald Trump on charges of abuse of power and obstruction of Congress.