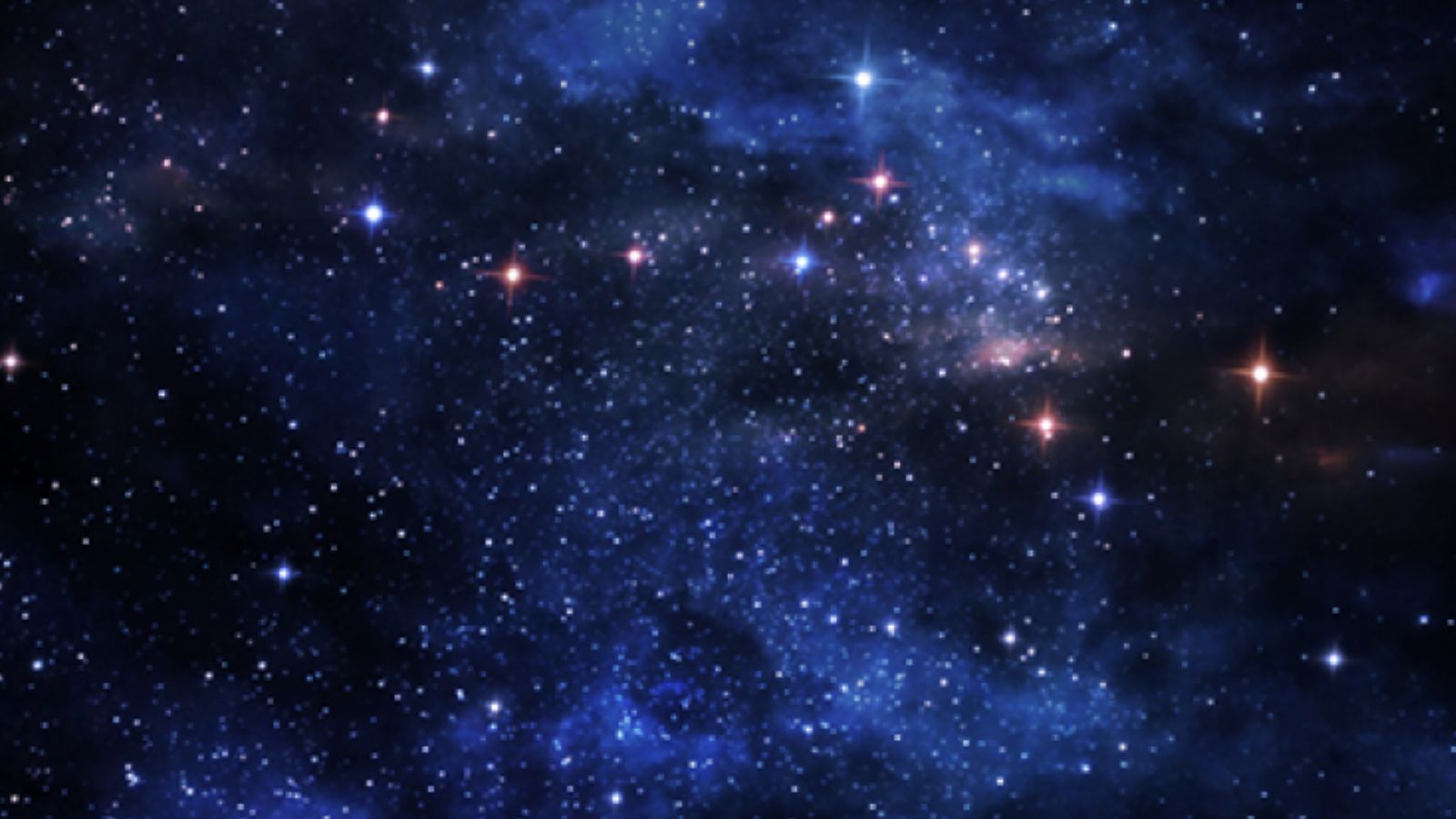 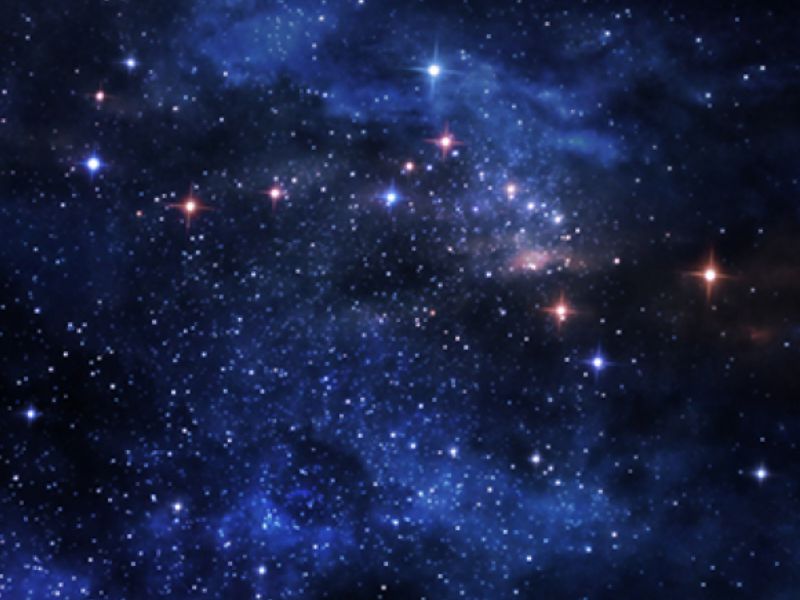 What do we see in the starry night?

When you look up in the sky at night you see countless stars, which appear to be stunning. Let me share with you one of the many science facts about the stars we see.

Star light which we see is being emitted from the stars at the speed of 4 light years (1 light year is equal to 5-6 trillions kilometers) i.e. into 4 times is the time taken for the star light to reach the earth. By the time the light reaches our eyes and we are able see the stars, many of these stars which appear in the sky have already died which means we are looking at the past images of the stars while living in the present.

Isn’t this science fact interesting? If you want to go back in the past you just have to look at the starry night sky where we can see the past in the form of many stars.

Shooting stars are meteoroids that vapourise upon entering the upper atmosphere of the earth due to the frictional heat and thus leave behind a long tail of light.

Many of these meteoroids don’t even touch the surface of the earth as they vapourise and due to their small size they burn quickly before touching the earth. Unlike, chelyabinsk meteor that fell in Russia on 15th feb 2013 left a huge impact due to the secondary blast effect upon entering the lower earth’s atmosphere which left many residents of chelyabinsk injured and thousands of properties damaged.

So next time, when you look at the shooting star make a wish that the size of the meteor is smaller than 1 km in diameter.