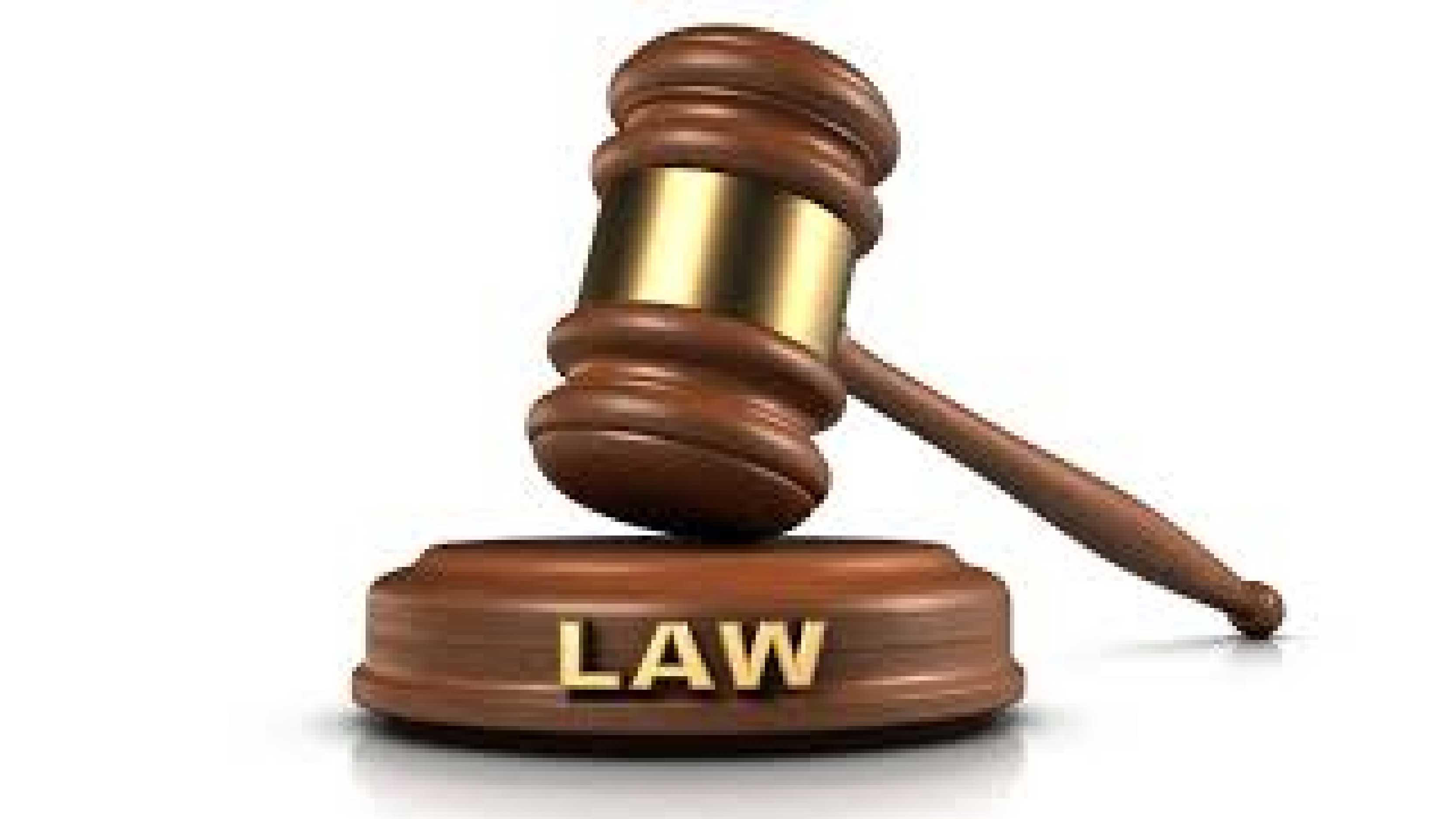 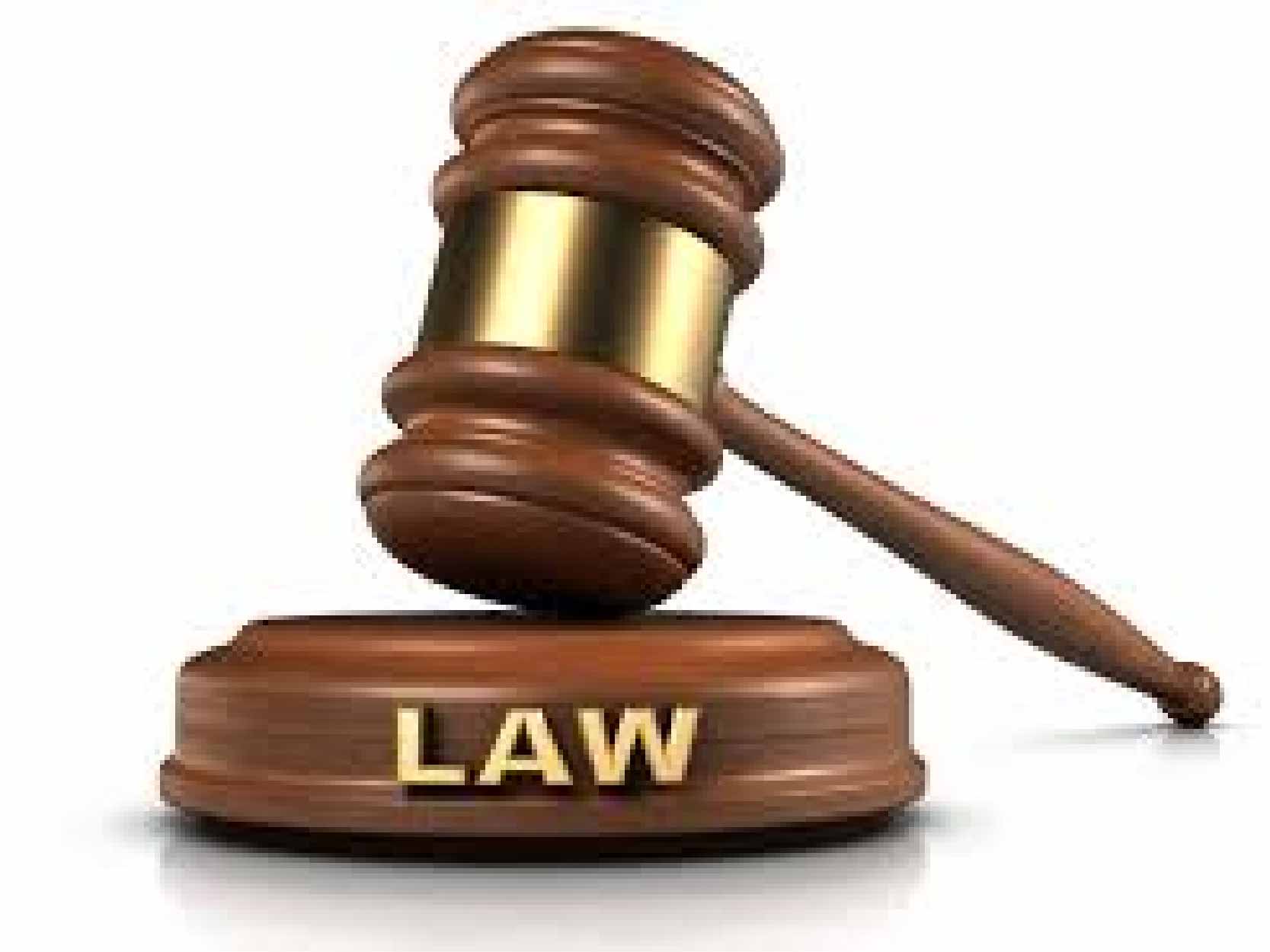 Why do we need Law? – A Short Story

Once a king wished to know what kind of intelligent people lived in the villages of his kingdom? And so, he sent a goat each to these villages. Along with the goats he sent a message as well which stated: “The goat has been weighed and sent to your village. In a few moths when we ask for the goat, you should send it back to us. However, there’s a condition: neither should the goat weigh less nor should it weigh more”

Now, if there’s sufficient grass kept in front of the goat, it is bound to keep eating throughout the day. And this can obviously increase its weight. And if at all it is given less food. Its weight will obviously reduce. This was a huge problem! What could be done?

In one of the villages there lived an intelligent person. He came up with an interesting idea. He placed a large size picture of a lion at the place where the goat was supposed to be grazing. It appeared as if the lion was gearing to hunt down the goat. Now, the goat was tethered at the ordained place. It was given sufficient grass to eat daily. Its weight would not reduce because it would eat the grass and weight would not increase due to the fear of lion (the picture) standing right before it.

This illustrates the requirement of law and regulations in a country so that human behavior is balanced and self regulated due to fear of law and its consequences.