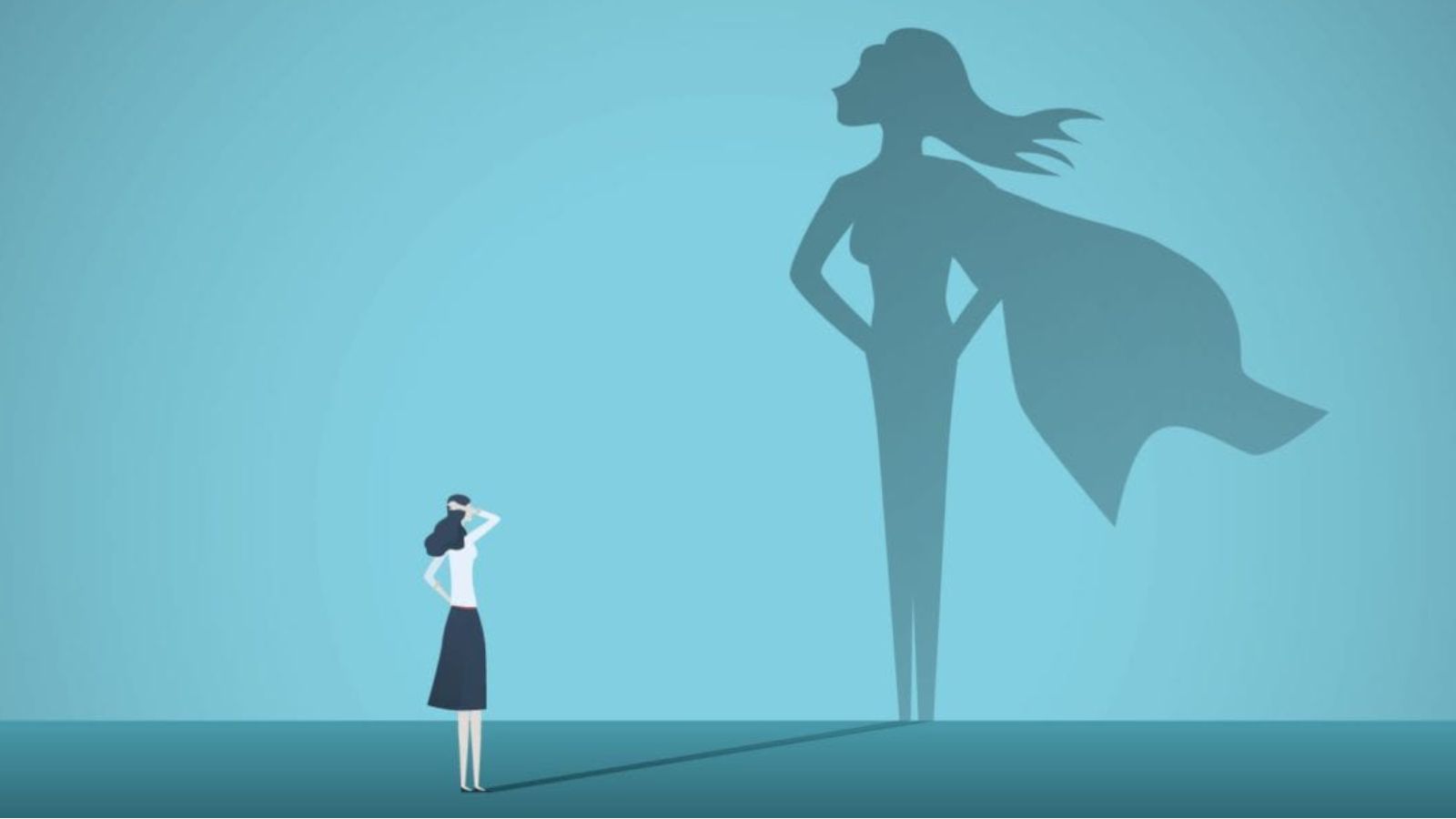 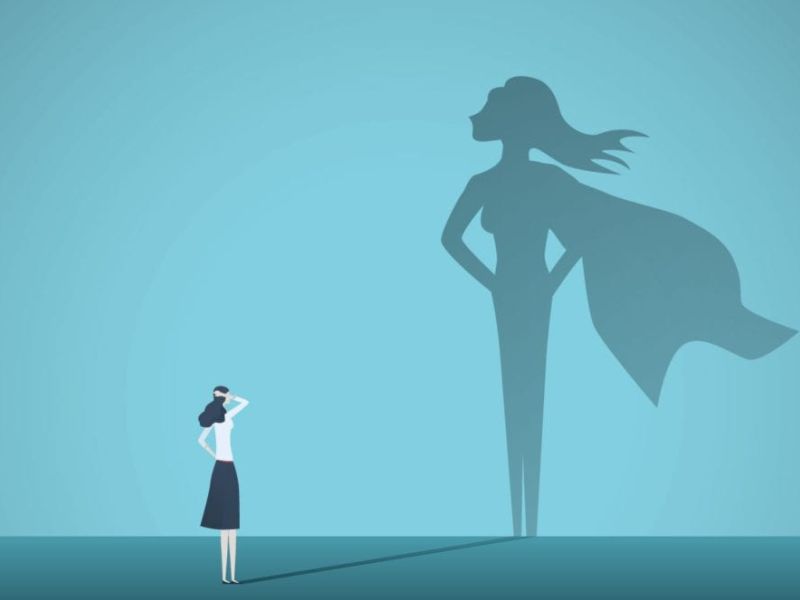 The role of women has changed dramatically across the globe in the last 50 years. The number of women going for higher education has increased tremendously. But the number of women in leadership roles is still few. The world’s leadership has historically meant men’s leadership whereas for females, it is termed as ‘women’s leadership’. There are many books and articles written on ‘women’s leadership’, but nothing is discussed or written about ‘male leadership’ which is considered a given. Unfortunately, in spite of relative progress, complete gender equality still eludes women. According to the UN, complete gender equality can only occur in “a society in which men and women enjoy the same opportunities, outcomes, rights, and obligations in all spheres of life. The absence of women’s leadership in most employment sectors all over the world is an indication of the existing state of affairs..

Leadership means having the ability to inspire, skills of communication and collaboration, assertiveness, competence, and the ability to constantly learn and change. Many people attribute the qualities of a good leadership to masculine characteristics. Men have mostly emerged as task oriented leaders, who are aggressive and take hard decisions. Women, on the contrary, are stereotyped as being emotional, sensitive, modest and nurturing— qualities that make them unsuitable for becoming leaders.

People want to take on leadership roles for different reasons. It could be because by becoming leaders they are more in control of their environments or they gain financially. It could also be that their peers have elected them or they have been selected by the management of their institutions to take on responsibility or simply they accept these as a part of their duty. Research shows that it is more difficult for women than men to be leaders.It is tougher for women to get selected for leadership roles because they face many barriers at all levels.

One of the most common and well known barriers to career advancement is that of the selection process used by most companies or institutions. In some places, the pool of the women candidates qualified for promotion to executive positions is quite small and therefore women are not promoted. Some companies/institutions have a large pool of women candidates -but still they are not considered. One of the major contributing factors to women not getting promotion is their perceived lack of general management skills and lack of experience. According to one study3 existing top positions are held by men and they tend to promote men. Employees find it easy to climb the ladder of hierarchy if they have some mentor. Most people prefer to have mentors of the same gender because they are likely to understand their challenges in a better way. Since there are few women at the executive level many women employees are not able to find a mentor4 Male mentors may be resistant to mentoring a female employee because of workplace sexual harassment issues. Many women lose their drive and confidence to be contenders for the

top positions of their organization due to various obstacles. Some of these are family demands, prejudices, discrimination and lack of opportunities to learn and gain experience that are so important for becoming a leader. For many women, in addition to their job responsibilities they also have to take care of their families. As they reach the higher levels, their job becomes more demanding and time consuming. It is for this reason that many women leave their jobs voluntarily. Once a woman has children she is more reluctant to travel and work long hours and this further reduces her chance of getting promotion.

Women were almost invisible in the top management positions in the corporate world until recently. Although many progressive companies have begun to address the issue of gender discrimination in their structures, the corporate sector is still male dominated and women are struggling to reach business chief and executive leadership roles. It is a proven fact that organizations having a conducive work environment for women result in their better performance. Diversity offers an assortment of skills, talents, and knowledge. In countries where the corporate sectors promote diversity in its true spirit, the economic growth is much faster.

Even if a woman is elected to the office of a minister, she is likely to be given charge of what are perceived of as the soft ministries like Women and Child welfare, Health and Family Planning, Education etc. The more “important” portfolios which require hard policy making decisions and are associated with the traditional notion of masculinity such as Home, Finance and Defense are assigned to males.

Leadership style, societal expectations, stereotypical perceptions, family responsibilities, gender bias, lack of confidence and recognition are the key factors responsible for the underrepresentation of women in leadership roles. There is hope that if the challenges before women are recognized and addressed more and more women will climb the ladder to reach the top and become leaders. Tapping the full potential of women in leadership roles is essential for the improvements in science and technology, growth of the corporate sector, women friendly policy decisions and gender equality. Women leaders can also serve as mentors and role models for the future generations. Ultimately it will bring a very positive change in not only society, but the nation, and even across the world. It is encouraging to note that the winds of change are blowing gradually but steadily.