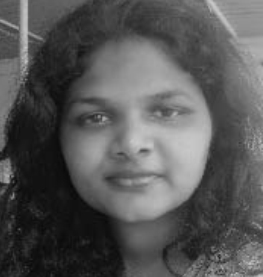 I started my research on the tribes of India. Adivasi is the collective term used for tribes of the Indian Subcontinent who are considered indigenous to places within India. Upon going deeper into my research I found several communities broadly classified as 1) Denotified, 2) Nomadic tribes, 3) Semi- Nomadic tribes. I came across Bawre Samaj (community) of Gulbai Tekra. Which is home to this vibrant community. They belong to nomadic tribal groups who are descendents from the state of Rajasthan and migrated to present day Ahmedabad during the mid – nineteen century. Ahmedabad is considered as one of the most commercial and Most livable cities in India have just 10% population that lives in slums. Gulbai Tekra is a remarkable slum nestled in between the busy Gujarat University Road and CG Road that houses almost 10,000 people who are genetically from the Rajasthan but now blended with the Gujarat in terms of their culture, language, lifestyle and Profession as well, at the same time preserving some basic features of Rajasthani Culture. The touch of modernity is leading this cultural transformation to another direction gradually. Most of these nomadic tribes are hard to find as they have become a part of their respective local society, but their cultural diversity, rigidness & unique heritage speaks volume about them. I wanted to showcase my collection in an unconventional way, along with that I want to popularize & support these people of their cultural & lifestyle because they deserve to earn the respect in Fast growing society, the truth is they are poor but rich with their true self being.

Linear Expression - A Unisexual Collection of Spring Summer 2020 About my Project:A line can depict a lot...