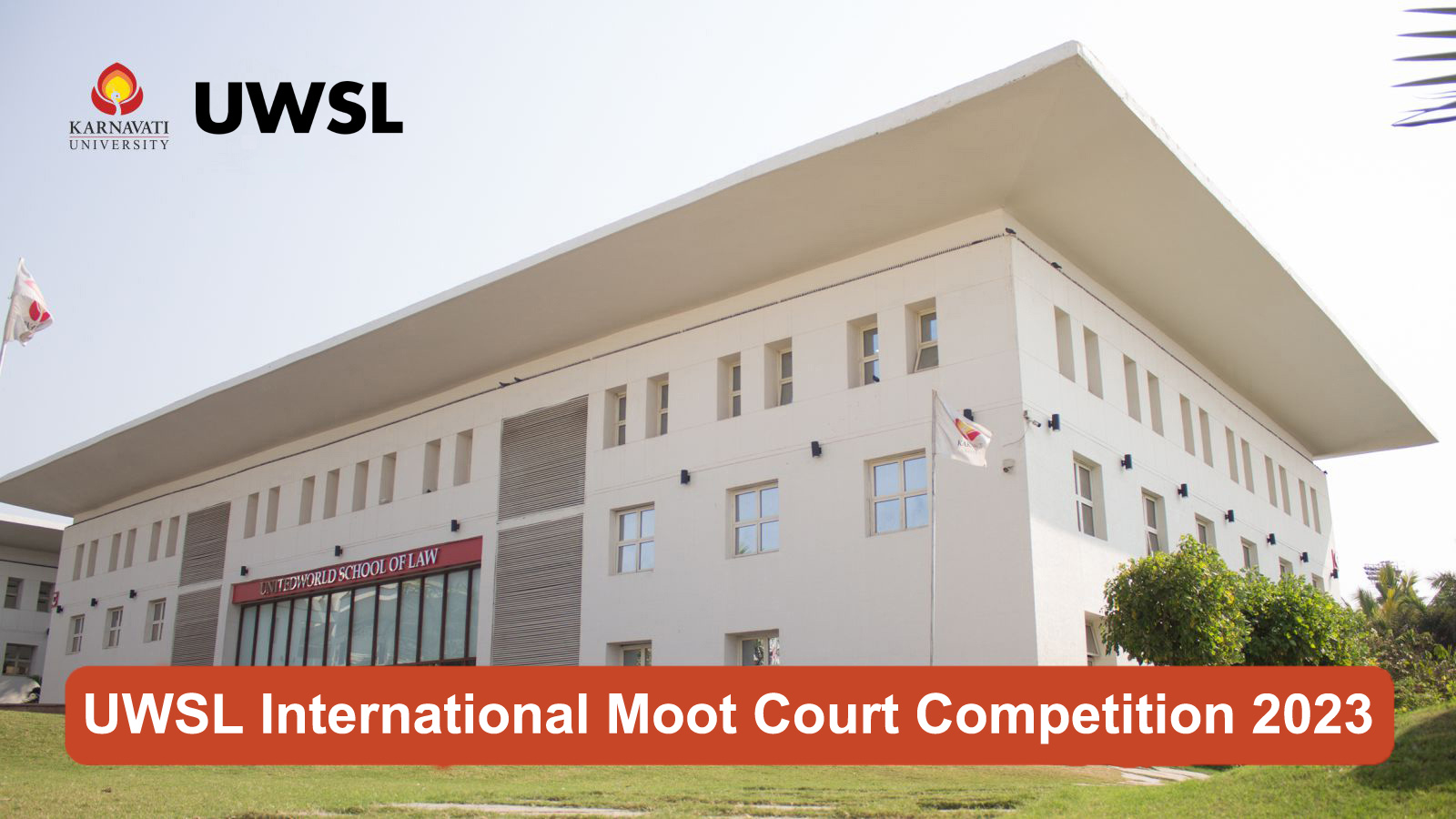 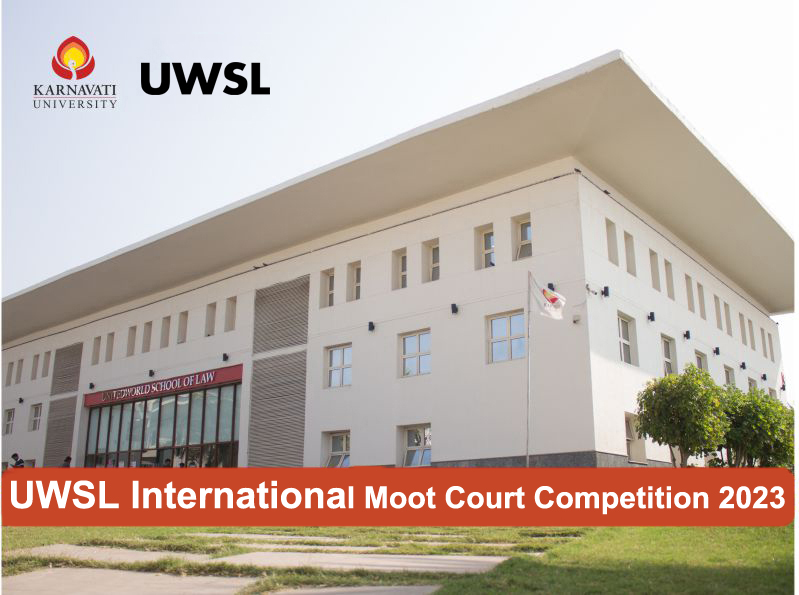 Registration of the participating institutions shall be sent to [email protected] from the official email ID of the Institution/ KUMCS, after filing the Provisional registration form on  Click here

However, The Republic of Victesia showed concern with the current condition of the Kingdom of Zeronesia but denied Abdul and his family asylum.

However, both countries decided to take this case to the ICJ. The issues raised in ICJ are as follows:

Both countries have ratified the following conventions/covenants/treaties etc.:

Both countries are State parties to the following:

STRUCTURE OF THE COMPETITION

For Further Queries Email us at  [email protected]